The EIU launches a high-frequency measure of oil market tightness 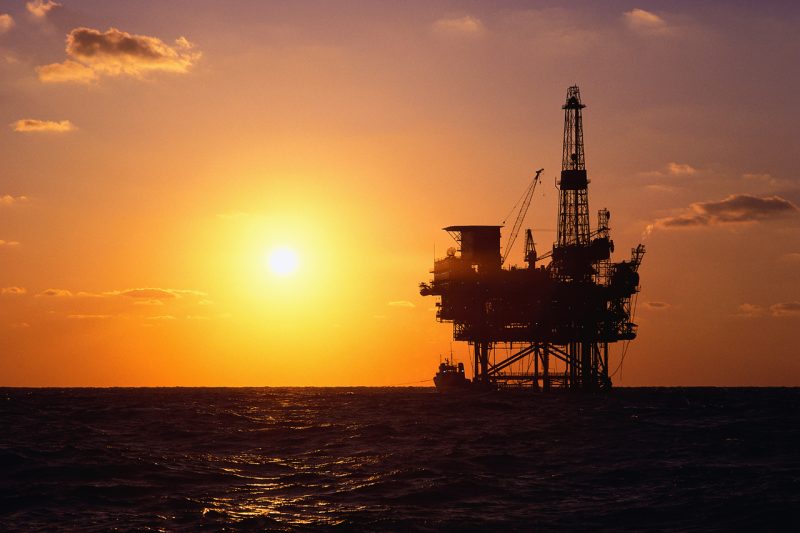 
Partnering with maritime data specialist CargoMetrics, the Economist Intelligence Unit (EIU) has developed a high-frequency indicator of the adequacy of global oil supplies.

The Oil Adequacy Index harnesses CargoMetrics’ real-time data on crude oil exports from OPEC, the U.S and Russia, which reflect real output from the region 8-10 weeks ahead of officially published data. Combined with weekly crude oil production data from the US, this provides the EIU with a proxy of total changes in global oil supply each week.

In the week ending 23 November, the global oil market tightened slightly, with nine of the 15 OPEC member countries registering a week-on-week drop in oil tanker loadings. This followed a notable rise in export levels the previous week and reflects a normal variation for many OPEC states. 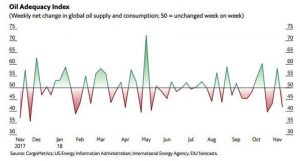 However, in Saudi Arabia, seaborne crude oil exports dropped to one of the lowest weekly levels seen throughout 2018.

Although export volumes will continue to vary each week, the EIU states that this may be an early sign that Saudi Arabia is willing to rein in its production in the coming months, in order to support prices.

The EIU further indicates that the re-imposition of US sanctions on Iran has created volatility in Iran’s oil sector, and therefore the broader oil market. Although the US awarded last-minute sanctions waivers to major importers of Iranian oil, Iran began under-reporting its official export levels in mid-September, aiming to evade sanctions.

Iran’s oil exports have fallen by a significant margin in October-November compared with the start of 2018, but according to CargoMetrics’ data, its real export levels are much higher than official broadcast totals. This should help to keep a lid on near-term prices. However, policy volatility under the Trump administration means that the sanctions threat could re-emerge at any time, so some buyers of Iranian oil will remain hesitant.

At the same time, the EIU envisions that the global economy will cool in 2019-20, as rising interest rates and inflation begin to limit consumption in major developed economies and the U.S-China trade war starts to toll on these economies.

Cailin Birch, the EIU’s Global Economist, expects oil demand growth to slow in the coming months compared with 2017-18, as the global economic cycle starts to turn.

“The level of oil supplies from Russia, where oil companies are launching new fields after a two-year freeze, and Iran, where real export volumes are difficult to assess, will therefore have a major impact on prices,” she said.

More information on the EIU Oil Adequacy Index can be found here.