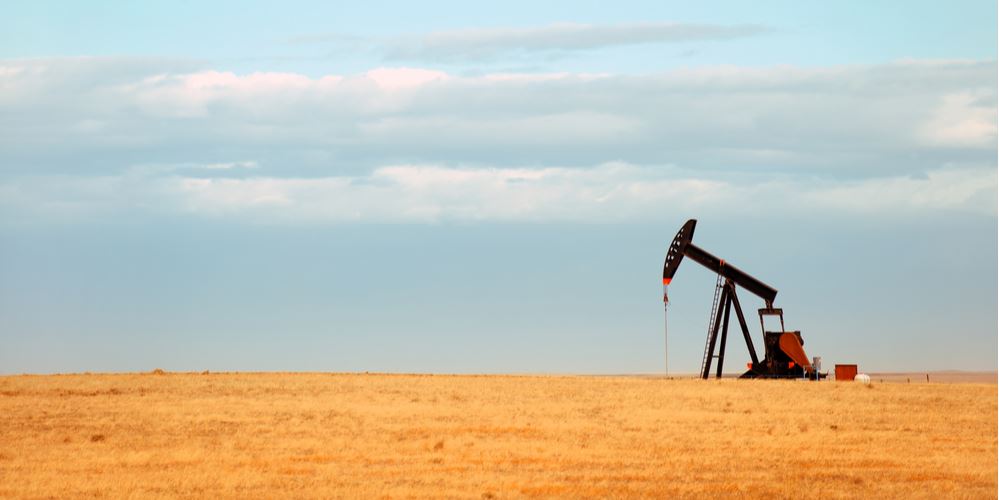 In 2018, petroleum and natural gas production in the United States increased by 16 per cent and by 12 per cent, respectively. The combination of these totals established a new production record.

The United States produced 28.7 quadrillion British thermal units (quads) of petroleum in 2018, which was composed of 80 per cent crude oil and condensate and 20 per cent NGPLs.

Production in the Permian region of western Texas and eastern New Mexico contributed to most of the growth in U.S. crude oil production.

U.S. NGPL production has more than doubled since 2008, when the market for NGPLs began to expand.

Meanwhile, U.S. natural gas production also increased by 12 per cent in 2018 to 28.5 billion cubic feet per day (Bcf/d), or 31.5 quadrillion Btu, reaching a new record high for the second year in a row.

According to the EIA, ongoing growth in liquefied natural gas export capacity and the expanded ability to reach new markets supported the increases in U.S. natural gas production.