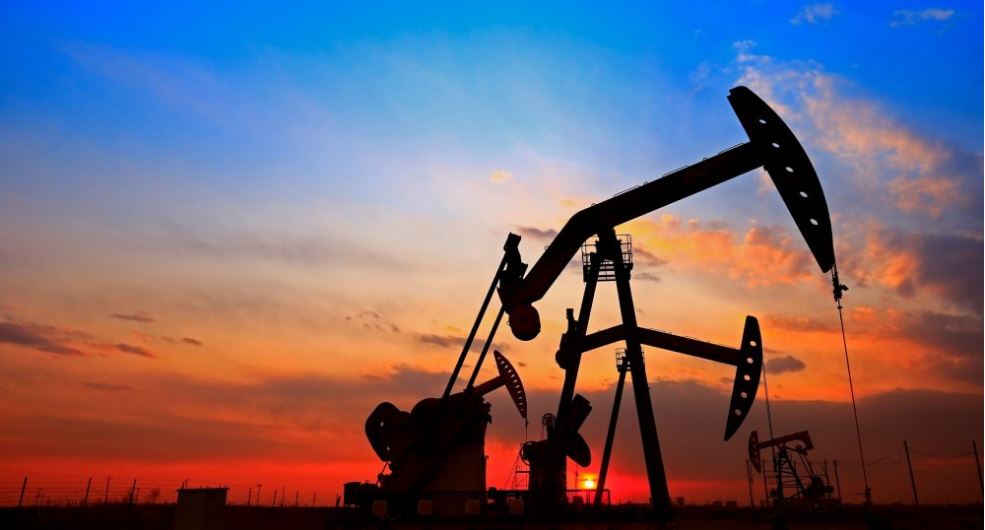 Wood Mackenzie (Wood Mac) consultant, Yujiao Lei, has provided commentary on the impact of the novel coronavirus on oil demand.

The novel coronavirus (or COVID-19) was first reported in Wuhan, the capital city of the Hubei Province, China, in December 2019.

The outbreak was declared a public health emergency of international concern by the World Health Organisation (WHO) on 30 January 2020. According to WHO’s 27th Situation Report, as at 16 February 2020, there were 51,857 laboratory-confirmed cases of COVID-19, globally.

Lei says the ongoing COVID-19 outbreak and subsequent large-scale quarantine measures are posing a major economic risk to China and beyond.

With respect to the impact on oil demand, as preventive measures focus mainly on aviation and public passenger transport, jet fuel will be the most susceptible.

The experience during the 2003 SARS outbreak suggests a severe and one-off impact to China’s demand for jet fuel and, to a lesser degree, gasoline and diesel.

Although the Chinese government has been acting more swiftly in a more determined manner than in 2003, Chinese domestic and international transport activity is incomparably higher today and thus the impact may be larger.

For Q1 2020, it is forecast that China’s oil demand could be reduced by over 250,000 barrels per day (b/d). Taking into account adjustments to other regions for separate reasons as well, Lei says Wood Mac has adjusted Q1 2020 world oil demand lower by 0.5 million b/d.

However, Wood Mac expects oil demand to gain strength and start to recover after the first quarter, especially in the second half of 2020.

Lei commented that the nature of currently implemented preventive measures, and China’s oil demand trajectory during the SARS epidemic in 2003, led Wood Mac to the following viewpoints to possible impacts of the current outbreak: 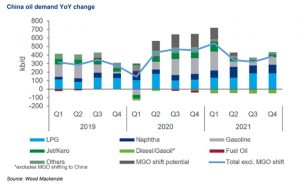