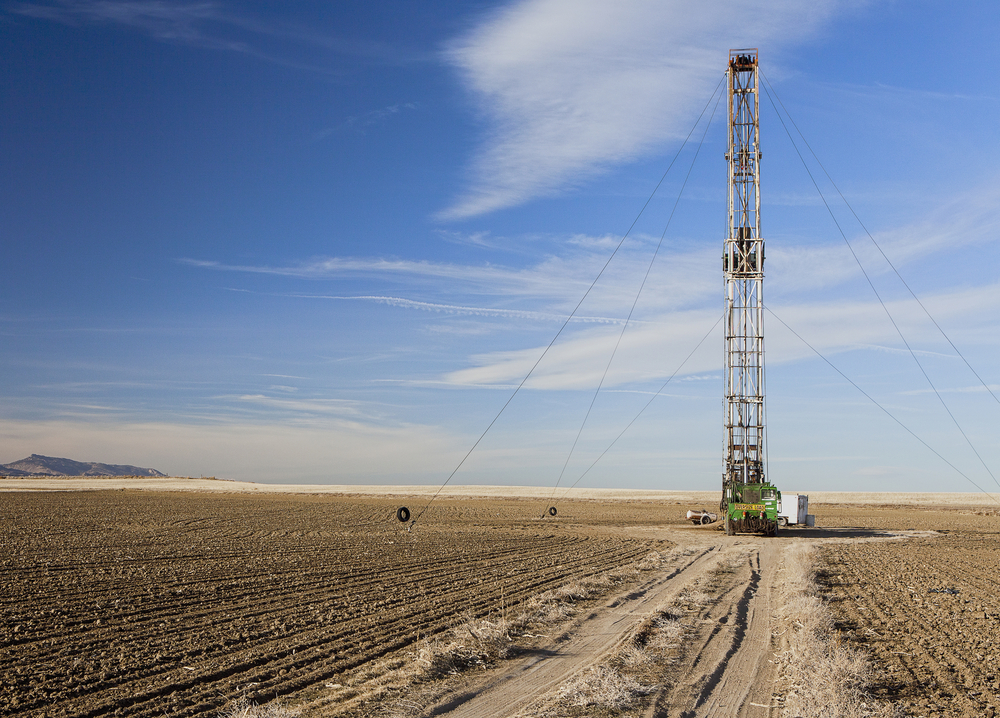 An Australian Federal Court has rejected a legal challenge of a gas drilling project in the Northern Territory’s Beetaloo Basin.

In July 2021, Minister for Resources and Water Keith Pitt announced that the first grants from the $50 million Beetaloo Cooperative Drilling Program would go to Imperial Oil and Gas to support three new exploration wells “to help accelerate development of gas projects in the Northern Territory”.

On 29 July 2021, the Environment Centre NT (ECNT), represented by the Environmental Defenders Office (EDO), commenced judicial review proceedings in the Federal Court challenging the lawfulness of the Beetaloo Cooperative Drilling Program and the grants to Imperial.

EDO argued on behalf of ECNT that the Minister was required to make reasonable inquiries into a range of matters before giving Imperial a large amount of taxpayer money, including how exploitation of the Beetaloo sub-basin would impact climate change and Australia’s ability to meet its Paris Agreement obligations.

Grants under this program are subject to the Public Governance, Performance and Accountability Act 2013 (Cth) which requires that the Minister not approve the expenditure unless he is reasonably satisfied that it is an efficient, effective, economical, and ethical use of public money.

The court found that in this particular case, Minister Pitt did not need to consider the risks of climate change when deciding to grant the public money to Imperial. It was found that the greenhouse gas emissions from the seven wells for which the grant was awarded were not significant, due to being solely for exploration for fracking.

Elaine Johnson, Director of Legal Strategy at EDO said the findings reinforced that Federal Ministers have a legal obligation to make reasonable enquiries about the proper use of public money when making funding decisions of this nature.

“In this case, the court found those reasonable enquiries didn’t extend to climate risk given the project does not involve extensive gas extraction and production.

“Importantly, the door has been left open for climate risks to be considered in other decisions around the use of public funds for fossil fuel projects.”

Minister Pitt said the court’s decision will allow grants for the development of the Beetaloo Basin to proceed.

“The Instrument under which the grant program was written and the Approval Decision to award grants to Imperial Oil and Gas were both valid and we welcome that decision so that we can move forward with the program.

“The Beetaloo Basin has enormous potential to deliver the gas Australia needs for the future.” 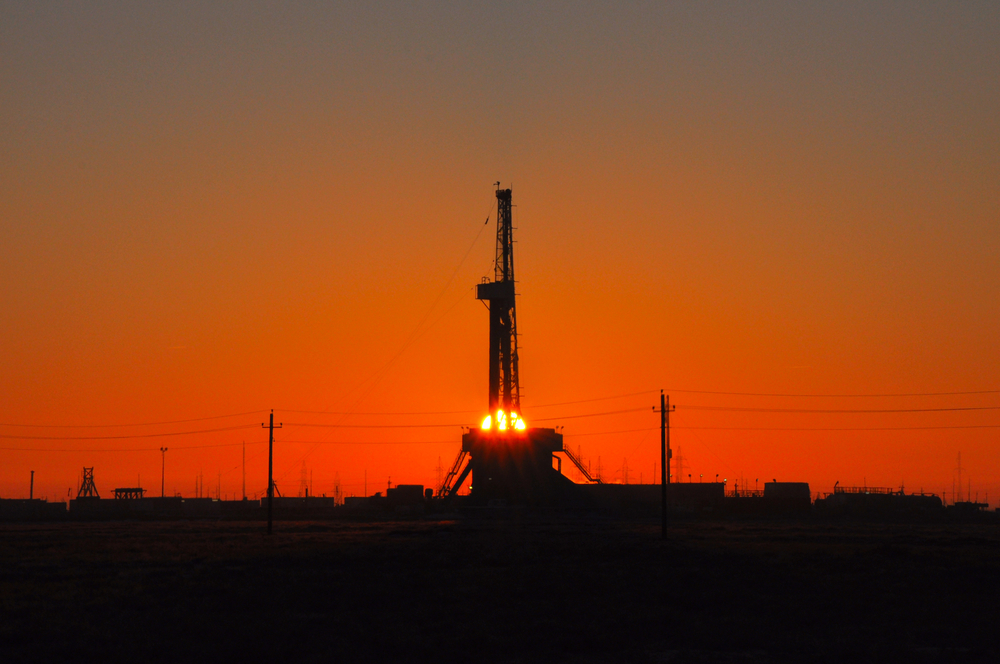 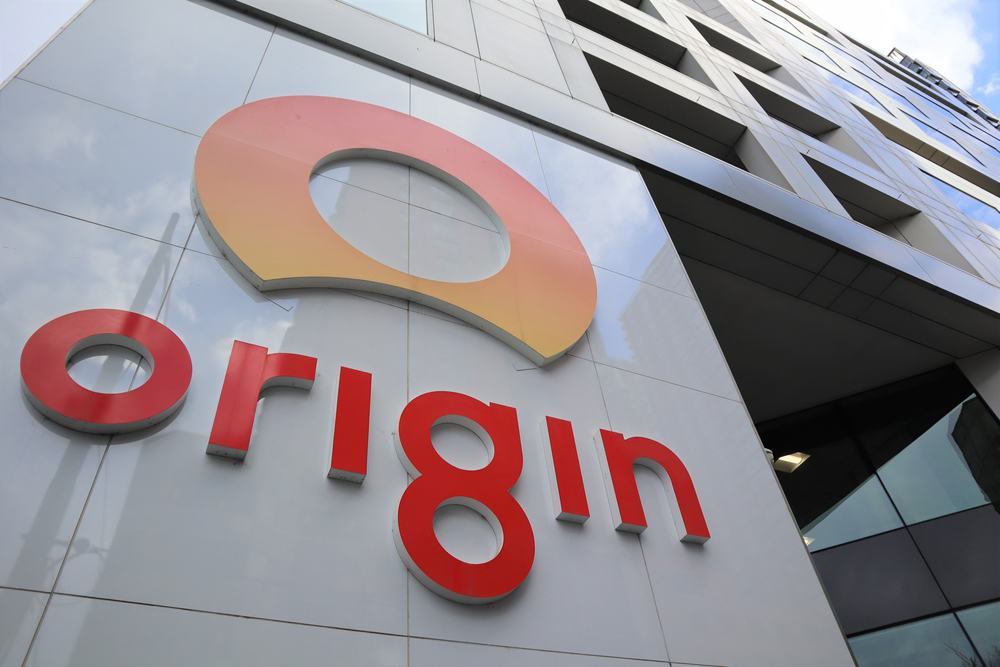 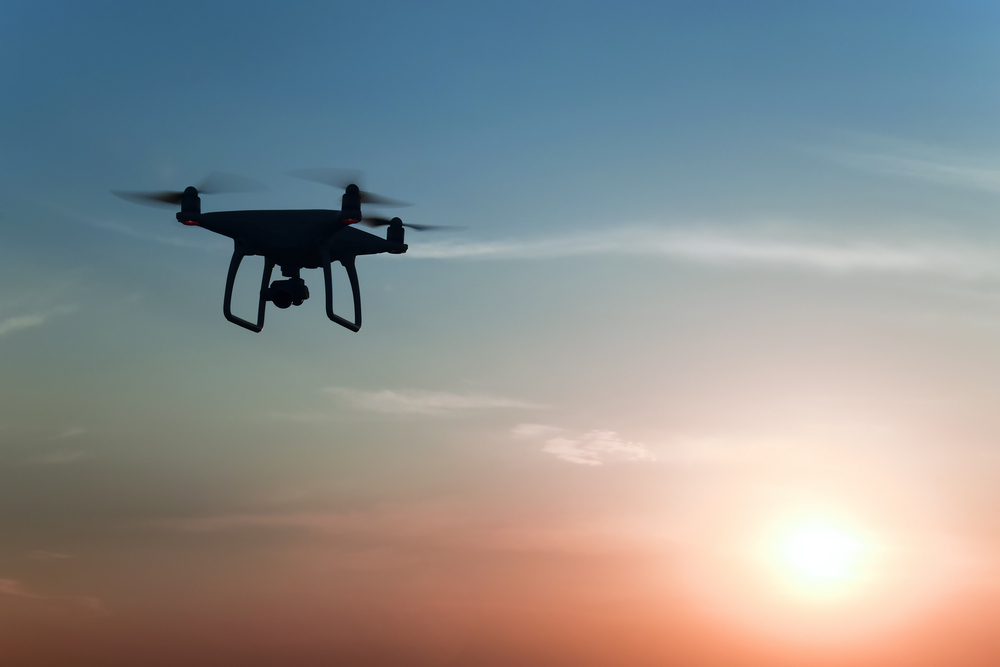