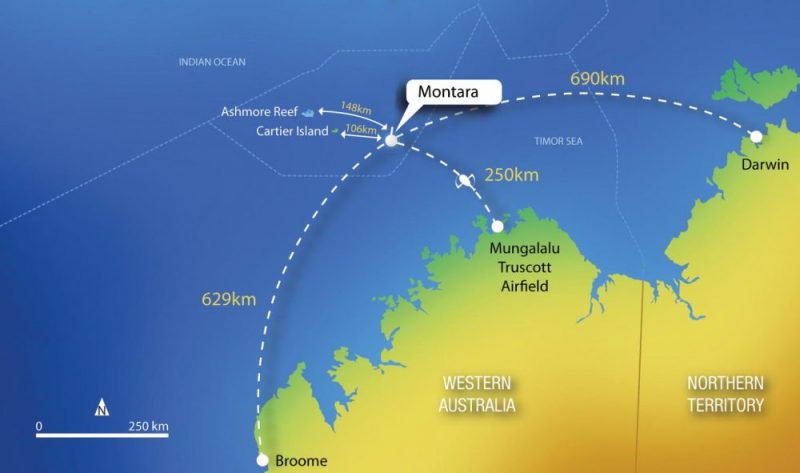 Independent oil and gas production company, Jadestone Energy Inc, has completed the works required for the restart of production from the Montara oil field, following an extensive maintenance and inspection shutdown.

On Friday 4 January, the company announced that the Montara asset is undergoing the final stages of pressure testing to ensure asset integrity and a safe restart of production.

As of writing leak testing on the oil train has already been successfully tested and the gas train is in the process of testing so that both can start together, enabling immediate gas-lift and gas re-injection.

In addition, the documentation required to lift the various improvement notices, prohibition notice and direction letter issued by the National Offshore Petroleum Safety and Environmental Management Authority are in the process of being evaluated by the regulator to allow the facility to reintroduce hydrocarbons.

The company further noted that the conclusion of this maintenance and inspection activity will likely result in improved facility reliability and uptime going forward, resulting in no major planned shutdowns until at least H2 2020.

President and CEO of Jadestone, Paul Blakeley, said he was pleased that the shutdown of the Montara assets was safely concluded, which now completes all overdue inspection and maintenance items were identified during the initial weeks after closing the transaction with Thailand’s PTTEP in July 2018.

“During the shutdown, Montara personnel logged more than 9,000 hours of work, all executed without a single safety incident. This is a testament to the calibre of expertise on the asset and the leadership we have now seconded into the Montara organisation, and a key early step toward embedding the Jadestone operating philosophy and safety culture on the asset,” he said.