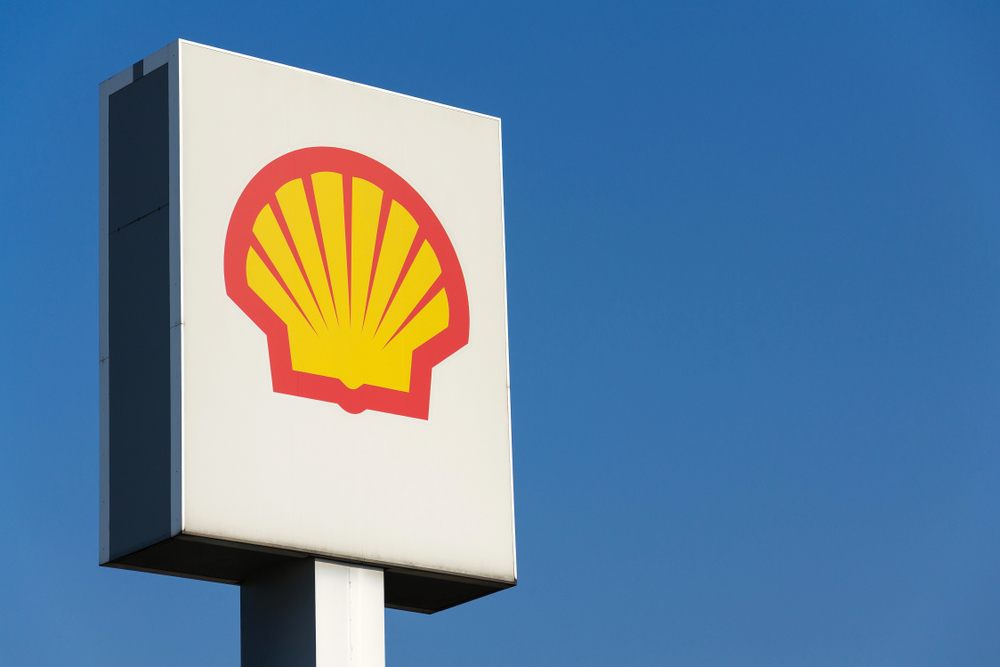 Shell Offshore Inc., a subsidiary of Royal Dutch Shell plc, has announced the final investment decision (FID) for Whale, a deep-water development in the U.S. Gulf of Mexico.

The development, owned by Shell Offshore Inc. (60 per cent operator) and Chevron U.S.A. Inc. (40 per cent), is expected to reach peak production of approximately 100,000 barrels of oil equivalent per day (boe/d) and currently has an estimated, recoverable resource volume of 490 million boe.

“Whale is the latest demonstration of our focus on simplification, replication and capital projects with shorter cycle times to drive greater value from our advantaged positions,” said Wael Sawan, Shell’s Upstream Director.

Whale will be Shell’s 12th deep-water host in the Gulf of Mexico. The development’s design closely replicates Vito, a four-column semi-submersible host facility located in the greater Mars Corridor. Vito is scheduled to commence production in 2022.

By leveraging the engineering, construction and supply chain of Vito, Whale is expected to achieve first oil 7.5 years after discovery.