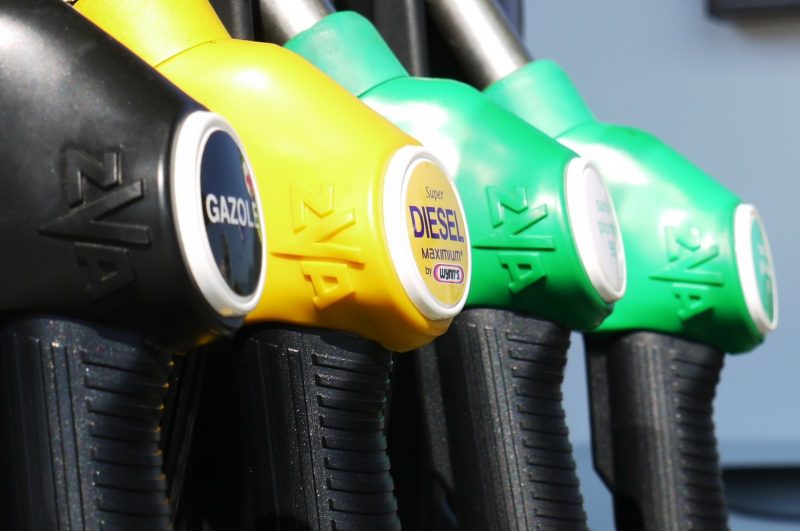 According to the ACCC’s latest petrol monitoring report, average petrol prices have increased by approximately seven per cent in the past three months, hitting a four-year high in real terms of around 145 cents per litre (cpl) in Sydney, Melbourne, Brisbane, Adelaide and Perth. The report, which was released earlier this morning, highlights that annual average prices in the five largest cities in real terms steadily fell between the 2013-14 and 2016-17 financial years, yet in the 2017-18 period the average price of petrol increased overall by nearly 10 per cent in comparison to last year.

“The Organisation of the Petroleum Exporting Countries (OPEC) cartel, in particular, continues to have a damaging effect on Australian petrol prices. In late-2016 OPEC and some other crude oil producing countries, agreed to cut production. This restricted supply into the market, which has clearly started to bite through steadily increasing petrol prices in the past financial year,” Mr Sims shared.

The report stated that the influence of these crude oil production cuts was likely to be the result of concerns regarding risks to international crude oil supplies due to a potential conflict in the Middle East, renewed US sanctions against Iran, and falling crude oil output due to the political and economic crisis in Venezuela. Aside from this, a weaker Australian dollar also explains rising costs for wholesalers who buy petrol for the Australian market, which then flows through to consumers who pay for it at the pump.

The ACCC report also found that the gross margins Australian petrol retailers are obtaining for every litre sold are also adding to the price pressure motorists experience, with average gross retail margins hitting a record high in 2017-18. If that wasn’t enough, annual average gross indicative retail differences (GIRDs), which are considered a broad indicator of gross retail margins, in Australia’s five largest cities in the 2017-18 period reached approximate 12.4 cpl, which is 4.3 cpl higher than the average over the last 16 years.

“Current gross retail margins in the five largest cities are now over 50 per cent above the 16-year average since the ACCC began tracking this data,” Mr Sims said.