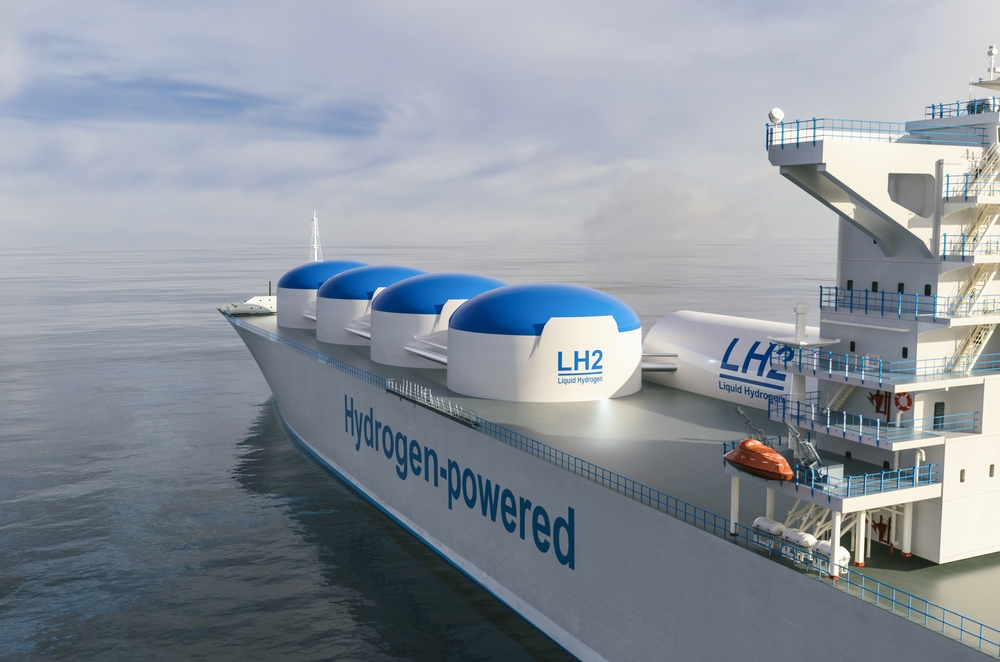 The Australian Renewable Energy Agency (ARENA) will play a key role in the development and delivery of the German-Australian Hydrogen Innovation and Technology Incubator known as HyGATE.

ARENA will team up with Germany’s Federal Ministry of Education and Research (BMBF), to administer HyGATE which will support real-world pilot, trial, demonstration and research projects along the hydrogen supply chain.

In June this year, the Prime Minister and Minister for Industry, Energy and Emissions Reduction announced that Australia and Germany will invest in a series of new initiatives to accelerate the development of a hydrogen industry, creating new economic opportunities and jobs while reducing emissions.

The Australia-Germany Hydrogen Accord, executed by the two countries, builds on respective strengths, with Australia looking to be a major hydrogen exporter and Germany holding expertise in hydrogen technology and planning to import significant quantities of hydrogen in the future.

ARENA’s focus will be on the first initiative of the Accord, which is to establish HyGATE with BMBF. ARENA and BMBF aim to open the funding initiative in the first quarter of 2022. On the German side, Project Management Jülich (PtJ) will implement HyGATE on behalf of BMBF.

Australia and Germany have committed up to A$50 million and €50 million, respectively, to invest in new renewable hydrogen projects. The objective of HyGATE is to strengthen the Australian-German cooperation regarding the implementation of a value chain for hydrogen produced from renewables and stimulate the innovation process in both countries.

The HyGATE funding initiative will advance and support the goals of the Australian Government’s Technology Investment Roadmap and ARENA’s strategic priority of commercialising clean hydrogen.

Australia’s Special Adviser on Low Emissions Technology, Dr Alan Finkel, has played a key role in brokering the hydrogen partnership with Germany. Funding will be provided from the $565.8 million committed in the 2021-2022 Budget initiative to establish low emissions technology partnerships and initiatives with key trading and strategic partners. ARENA will continue to work closely with Dr Finkel and the Department of Industry, Science, Energy and Resources (DISER) in the delivery of HyGATE.

All projects funded under the HyGATE initiative are required to be linked to hydrogen from renewables, have a forward-looking approach and advance novel solutions on a pilot-scale under real-world conditions, to progress renewable hydrogen towards commercialisation. A key element of the initiative will be bringing together Australian and German industry and research partners to deliver the projects.

“Having already committed over $160 million into renewable hydrogen research, studies and electrolyser deployments, ARENA now has an opportunity to highlight Australia’s innovation and commitment to growing and being at the forefront of a renewable hydrogen economy.”

“The HyGATE initiative is an important step in bringing together Australian and German technological excellence, to fast-track the development of zero-emissions hydrogen technologies, and I welcome ARENA’s role in delivering this exciting initiative.” 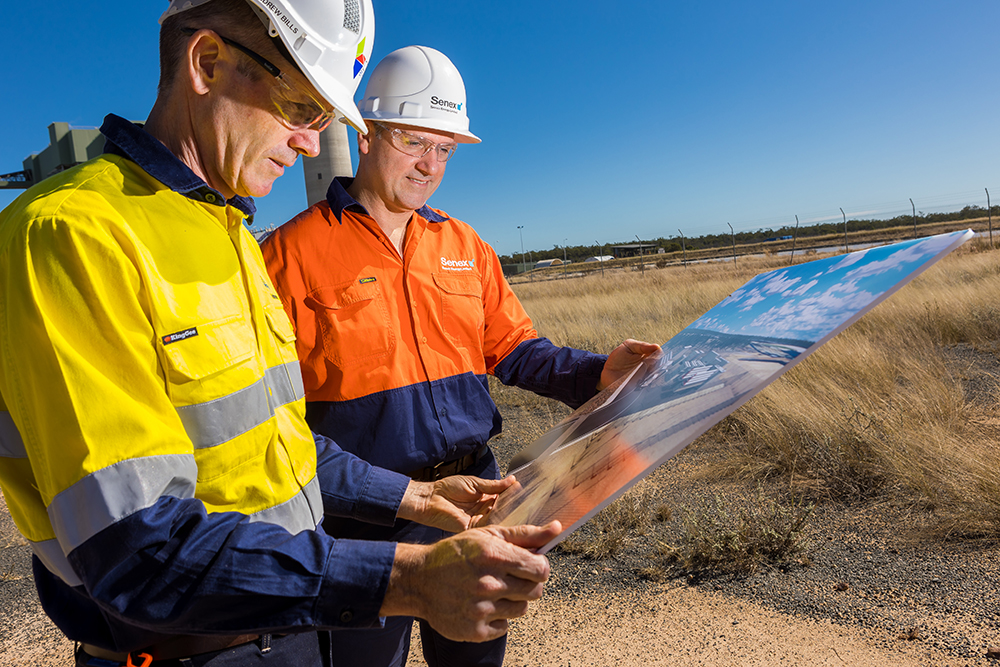