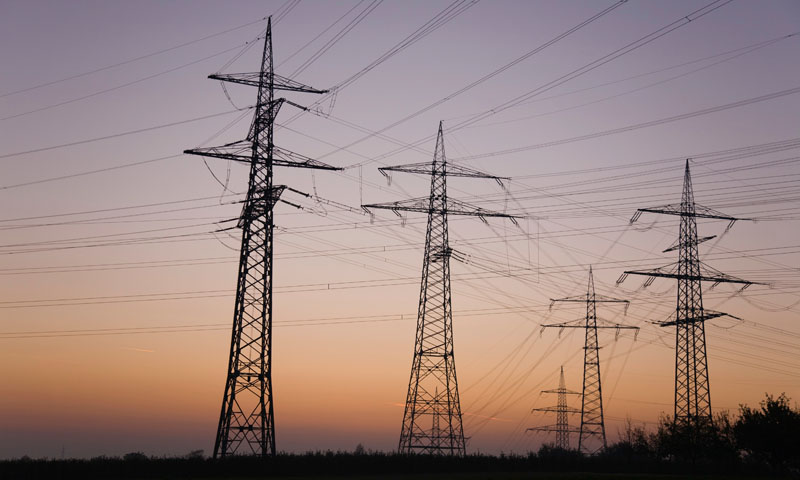 Last month, Synergy and Woodside reached agreement for a spot gas purchasing contract, which provides flexibility between the parties.

“Since 1984, when domestic gas sales from the NWS started, all gas marketing and sales have been conducted jointly by the owners of the NWS domestic gas facilities,” Mr Marmion said.

“This deal marks a new era for domestic gas marketing in WA as Woodside is now marketing its share directly to larger industrial, commercial and mining gas users from the Woodside-operated NWS Project.”

Energy Minister Mike Nahan said there was significant benefit for the State-owned energy generator and retailer Synergy to be able to enter into short-term agreements directly with Woodside.

“Synergy is able to further strengthen its gas supply position on an as-required basis without having to commit to extensive gas supply agreements,” Dr Nahan said.

“It is fitting that Synergy, the NWS Project’s first domestic gas customer, is now able to be a counterparty in a first of its kind supply agreement directly with Woodside.

“The State Government welcomes this increased level of competition, which will benefit gas market consumers because there are new sellers in the market.  It will also lead to more efficient markets and the best available contract terms and conditions.”