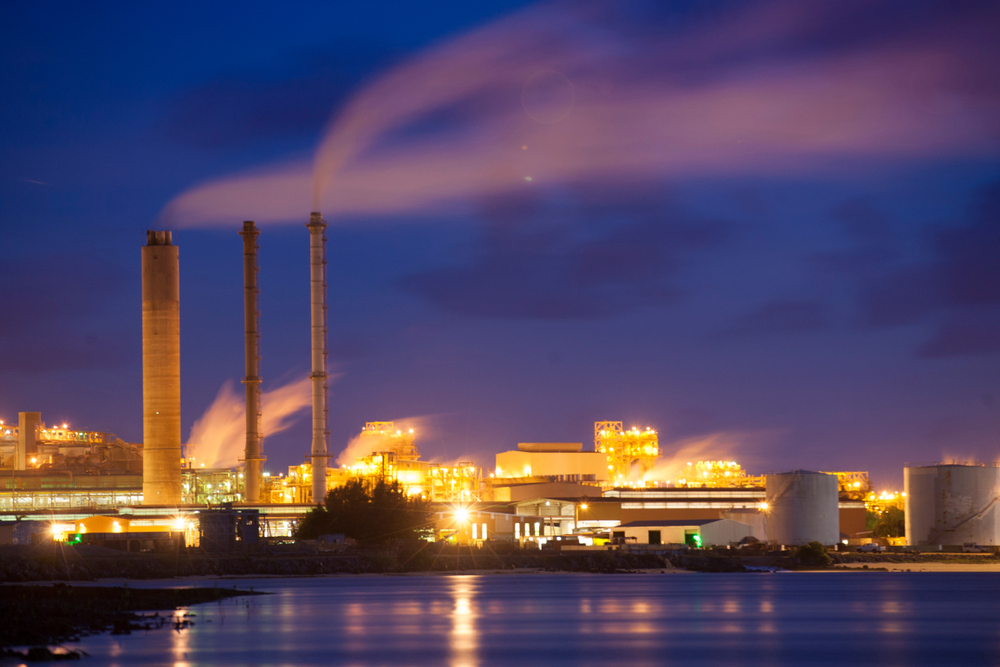 Two junior producers -Central Petroleum and Armour Energy -will start exploring for more gas to feed the domestic east coast market after winning the latest tender for the Australian market only.

Queensland Natural Resources, Mines and Energy Dr Anthony Lynham has announced that the two local producers would develop a total of almost another 400 ha just north of the townships of Miles and Surat in south-west Queensland.

Speaking at the Australian Domestic Gas Outlook 2018 conference in Sydney, he said the government was meeting its recent election commitment to release land for domestic-only production by releasing more than 6000 square kilometres for exploration.

“The Palaszczuk Government continues to lead the nation in gas supply and initiative.”

The release comes just five months after the first release of land for domestic supply only, with the first tender going to Senex Energy.

In the latest release, explorer Central Petroleum has been awarded exploration permits for 77 square kilometres in the Surat Basin, 28 km north-west of Miles.

“We fully support the dedication of land specifically for the exploration and production of domestic gas, and the awarding of this tender helps us to further this cause,” Mr Cottee said.

“The Queensland Government is helping to secure Australian industry and the right way to do this is by increasing rather than rationing supply.

“I congratulate the Government on its commitment, increasing local supply will go a long way in ensuring that we can maintain a diversified economy and the jobs that come with it.”

Armour Energy has been awarded permits to explore a 318 square kilometre area 17 km north of Surat, near the company’s existing tenures and existing infrastructure.

“Armour has recently restarted production from its South Western Queensland Kincora Gas Project and we are confident that this new acreage will provide further resources for long term gas production,” Mr Cressey said.

“Additionally, the close proximity of this new tenement to our Kincora Gas Plant means gas resources can be easily connected, processed and delivered to market.

“Whilst Armour Energy it is still in its early days in terms of gas production, we are contributing to the local region as well as the east coast gas market as a steady and growing supplier.”

Central Petroleum and Armour Energy must now negotiate land access agreements and fulfil all existing environmental and Native Title requirements before the Petroleum Lease is granted and work can begin.