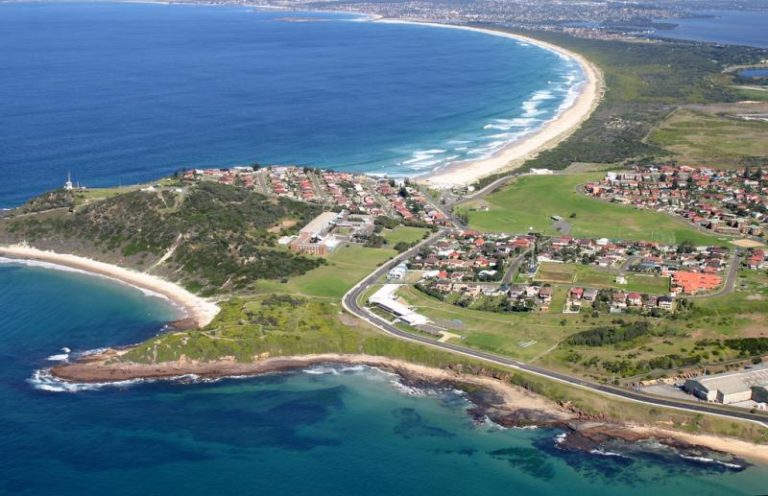 After a detailed engineering port assessment, Port Kembla has been selected by Australian Industrial Energy (AIE) for the site of NSW’s first Liquefied Natural Gas Import (LNG) Terminal. This terminal is set to have the ability to supply in excess of 100 PJ per annum, sufficient to meet over 70 per cent of NSW’s total gas needs.

The LNG import terminal is set to be named Port Kembla Gas Terminal, with the construction of the terminal positioned to make Australian Industrial Energy a key player in the broader east coast gas market. The new Port Kembla Gas Terminal will also deliver locally in terms of energy, employment, and economic security, for the surrounding areas. AIE’s proposed LNG import terminal could provide widespread economic benefits to the region.

Port Kembla was chosen after an extensive evaluation process examining potential port operations, berth configuration options, proximity to the existing east coast gas transmission network and support from the local community. The local Port Kembla industry, business, and community leaders have remained supportive of the project as the venture facilitates access to a new competitive gas supply for local and NSW industries. The Port Kembla Gas Terminal is also a relatively low-cost and fast solution to the construction alternative of expensive new inter-state or cross-country gas transportation pipelines to NSW and the wider eastern seaboard.

By 2020, construction of the terminal is set to require an investment of around $300m and generate 150 jobs during the construction phase of the project, and roughly 40-50 ongoing roles. The increase of affordable gas supply to NSW is positioned to maintain financial viability. Regional Development Australia, Illawarra, noted in a recent IRIS report that “70% of Illawarra businesses expect their energy bills to increase in the next year, placing enormous pressure on their ability to keep operating profitably”.

“NSW is facing significant challenges in ensuring available and affordable gas supplies and we are working to make this project a reality as quickly as possible,” said AIE Chief Executive Officer, James Baulderstone.

This news comes after wholesale gas prices doubling, and in some cases even tripling in NSW, with many other industrial companies now unable to secure gas for any period longer than 12 months. NSW has relied on the other Australian states for virtually all of the natural gas required to power its industries for decades. Concerns over rising energy prices, a lack of supply competition, and ongoing uncertainty around sufficient gas availability are issues that 500 gas-reliant heavy industrial users and 33,000 small businesses employing over 300,000 workers face every day.

“For Port Kembla, this presents an opportunity for diversification and growth in port activities and the potential for new value-add services,” said NSW Ports CEO, Marika Calfas. According to a statement by the AIE, this project will help “revolutionise the Australian east coast energy landscape”, with aims to bring new supplier competition and new gas volumes to NSW.

“AIE is well placed to deliver firm, long-term gas on highly competitive pricing and terms as soon as 2020,” said Mr Baulderstone. This fits positively in conjunction with a statement from JERA Co.

“As the largest buyer of LNG in the world, JERA is able to bring ample, competitively priced LNG to NSW,” said Mr Gaku Takagi, Senior Vice President, Fuel Business Development and Gas & Power Development Team Leader of JERA Co. JERA Co. has also voiced that they are ‘excited’ to be working with the expertise of Marubeni on the Australian gas and energy markets.

“Together, we believe we can make a major contribution to NSW and east coast energy supply competition and security,” Mr Takagi said.

With the port selection process now finalised, AIE is targeting the lodgement of relevant planning and development applications within the next few months.