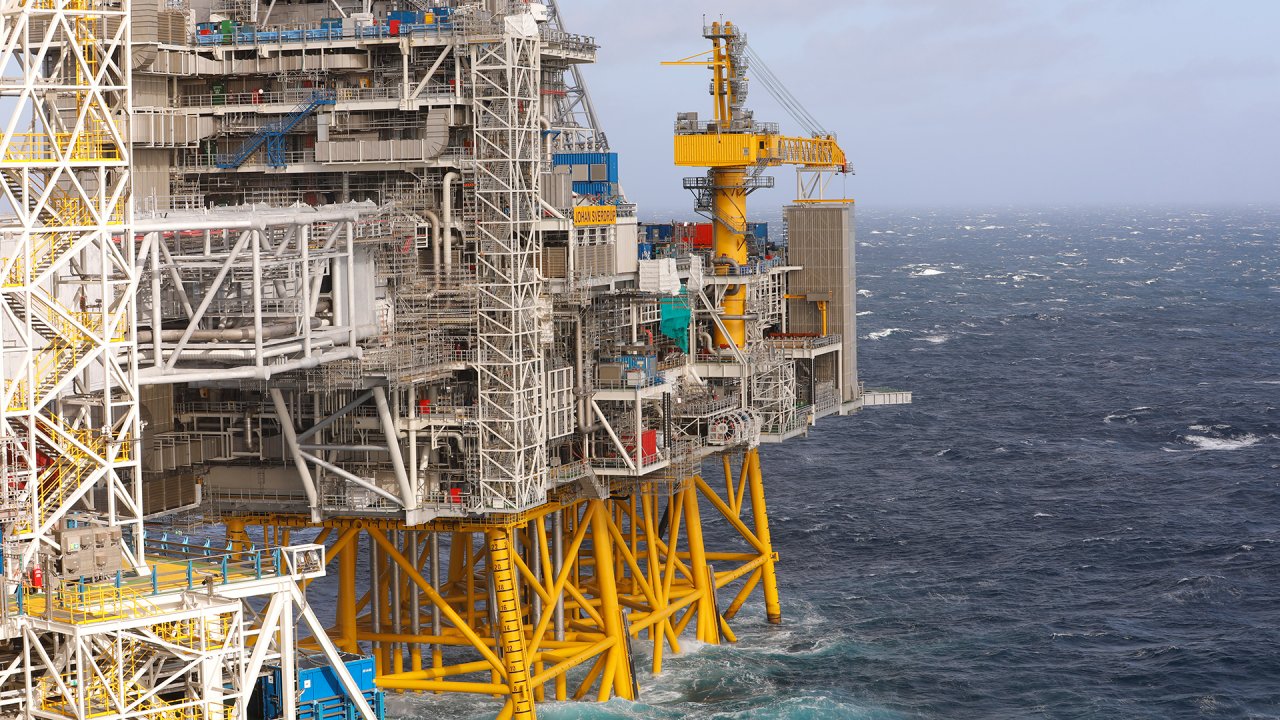 Plateau production was previously expected to be reached during the European summer. At the end of March, daily production had already exceeded 430,000 barrels of oil.

Arne Sigve Nylund, Equinor’s executive vice president for Development and Production Norway said with low operating costs Johan Sverdrup provides revenue and cashflow to the companies and Norwegian society at large in a period affected by the coronavirus and a major drop in the oil price.

“In today’s situation, cooperation between operators, suppliers and authorities is more important than ever to maintain activity and value creation,” says Mr Nylund.

Rune Nedregaard, vice president for Johan Sverdrup operations said field production has been stable from day one, and the wells have produced even better than expected.

“We are currently completing the tenth well. This work is progressing smoothly, helping reach higher production earlier than expected. We also expect to increase plant capacity, allowing plateau production to increase from the previously expected 440,000 barrels to around 470,000 barrels of oil per day.”

The Johan Sverdrup field came on stream on 5 October last year, more than two months ahead of the original schedule and NOK 40 billion below the original estimate for development and operation (PDO August 2015).

The break-even price for the full-field development is below USD 20 per barrel, and expected operating costs are below USD 2 per barrel.

“Johan Sverdrup has very low production costs, contributing with a strong cashflow also in periods with low prices, as we experience,” says Nedregaard.

At plateau in phase 2 the field will produce 690,000 barrels of oil per day. Expected recoverable reserves in the field are 2.7 billion barrels of oil equivalent. Our ambition for the field is to achieve a recovery factor of more than 70 per cent.

“We are working systematically with our partners to increase value creation from the field and ensure an optimal recovery factor,” says Nedregaard. 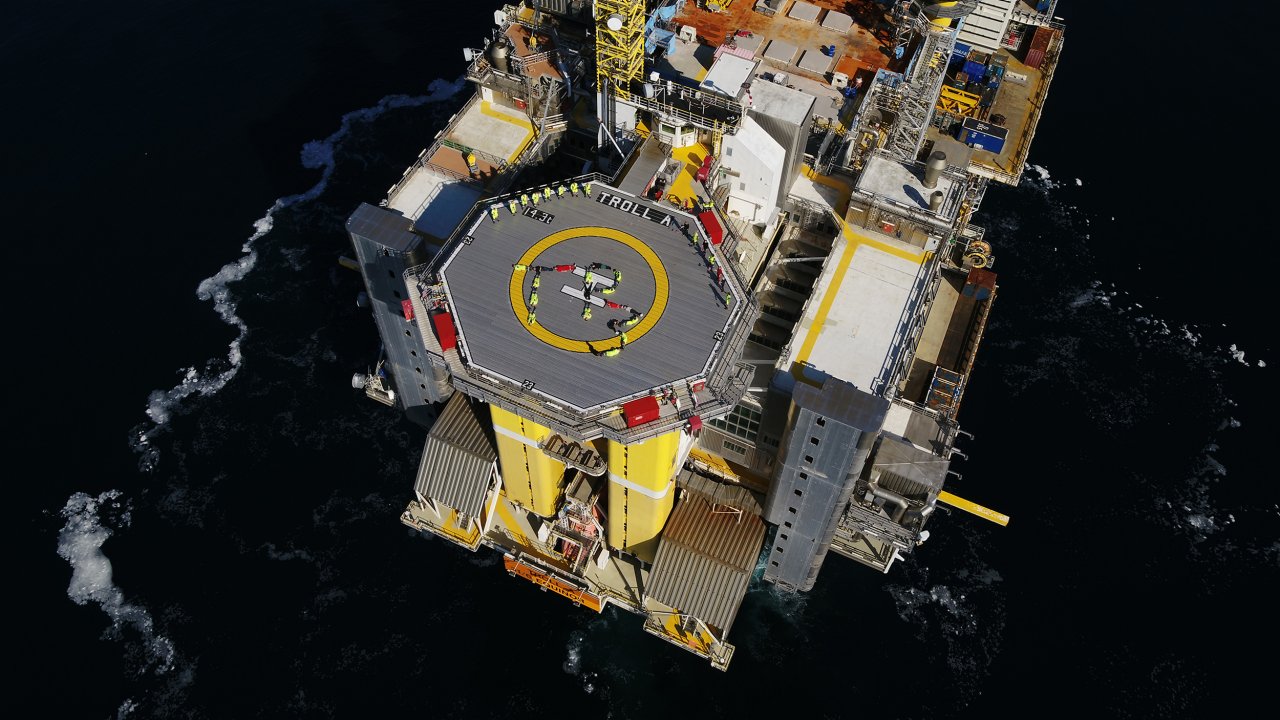 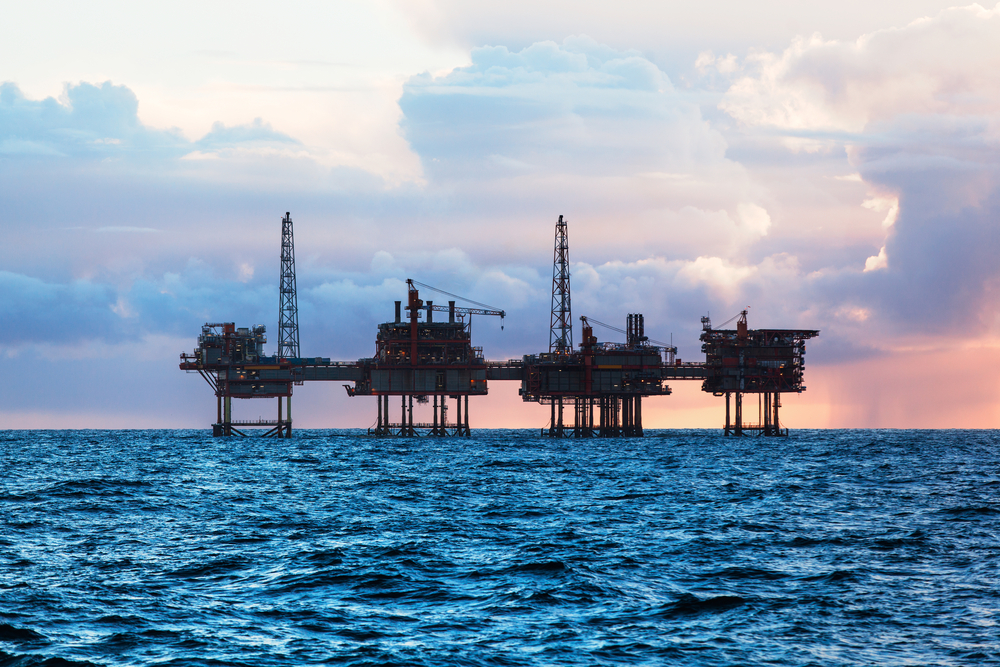 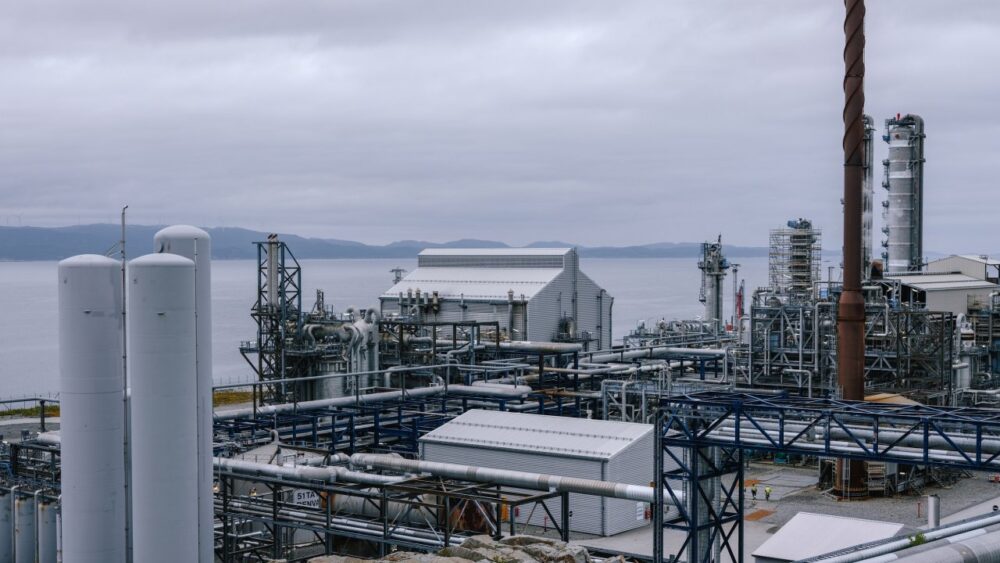