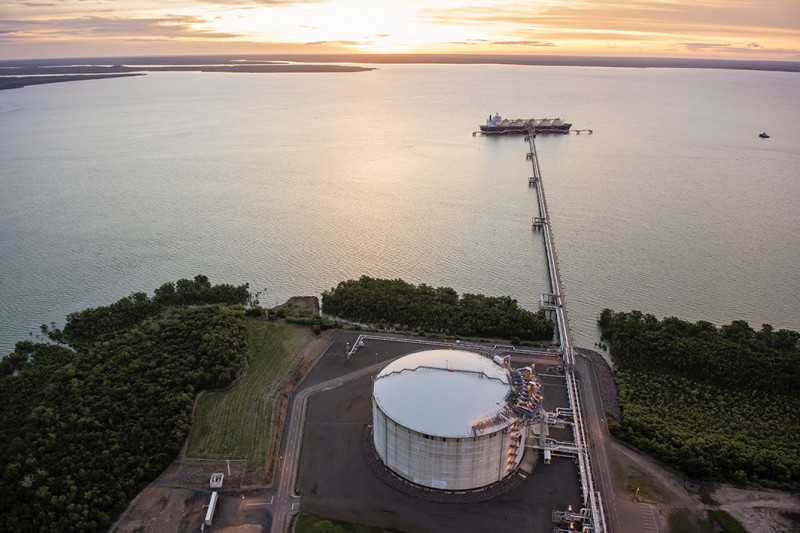 The Territory Labor Government will contribute $250,000 towards a feasibility study into the potential expansion of ConocoPhillips’ Darwin Liquified Natural Gas (DLNG), which could create thousands of jobs in the NT.

The study will examine the viability of developing a second LNG train at the Darwin LNG plant at Wickham Point.

“The Territory Labor Government is focused on restoring trust by creating jobs – especially in the private sector – and we believe funding this feasibility study is a good investment,” Mr Gunner said.

“The first train at Darwin LNG created around 2,500 jobs during construction and over 8500 sub-contracts and purchase orders.

“In operation it directly supports over 250 local jobs and on average around $100 million per year in supply and service opportunities.

“The Territory Labor Government is supporting the feasibility study because this is a significant investment towards the business case for potential expansion at Darwin LNG, potentially creating thousands of jobs during construction and operation.”

“The Northern Territory has an abundance of natural resources, a large mining and energy industry and major construction and infrastructure projects,” he said.

“The oil and gas service industry has grown significantly since the commissioning of the Darwin LNG in 2006 and has continued to develop strongly throughout the construction of the Ichthys LNG facility.”

“With Darwin LNG, five upstream joint ventures and the Northern Territory Government involved, it is a pioneering example of all of industry and government collaborating on solutions to unlock major investments,” Ms Ewin said.

The NT Government is contributing around 40% of the feasibility study costs, with the remainder funded by ConocoPhillips and upstream resource owners in Evans Shoal, Caldita-Barossa, Poseidon,Cash Maple and Bonaparte LNG (Petrel Tern)

The study is scheduled to be completed by the end of this year.