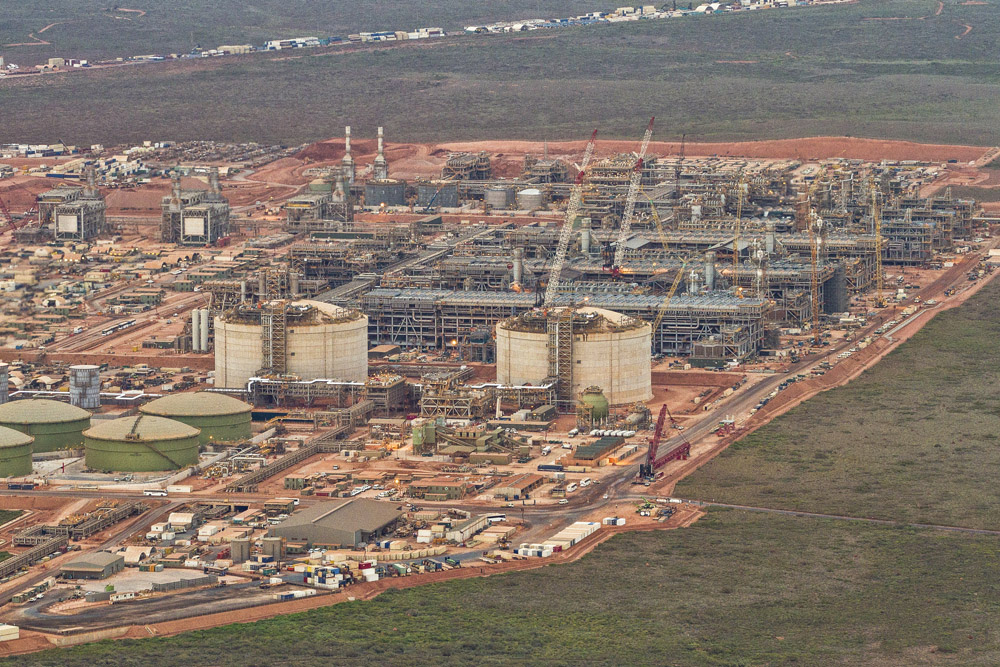 Chevron Australia has announced the start of liquefied natural gas (LNG) production from the third train at the Chevron-led Gorgon Project on Barrow Island off the northwest coast of Western Australia.

Chevron Australia managing director Nigel Hearne said Gorgon is delivering an important new source of energy for customers in Western Australia and across the Asia-Pacific region as well as contributing to significant levels of investment in the Australian economy.

“This is a key milestone for the Gorgon joint venture participants, our workforce, customers, government and all those associated with the project over its lifetime should be extremely proud. We are committed to being a safe and reliable supplier and look forward to supplying cleaner-burning natural gas for decades to come.

“Along with our partners, we are delighted with the significant economic benefits generated by the Gorgon Project” said Hearne.