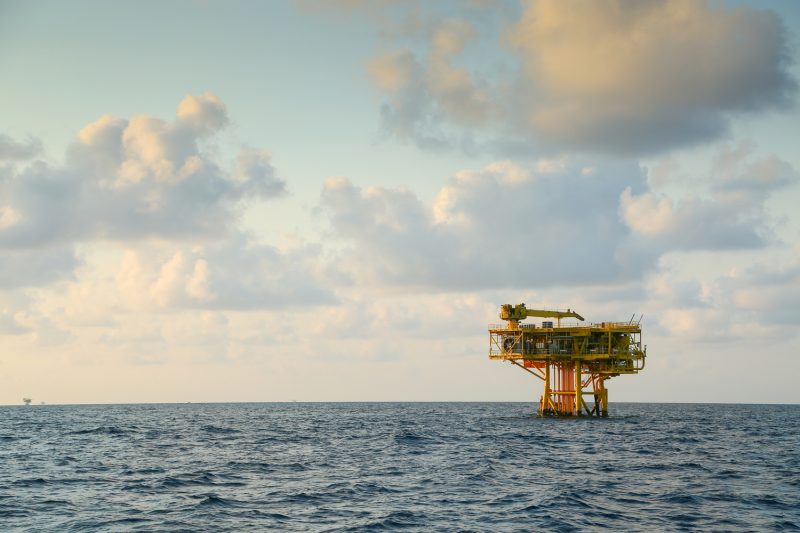 
BHP has just released the 2018 edition of their Economic and Commodity Outlook, which states that the strong performance of the oil price over the last 18 months surprised their analysis, ‘in scale, but not in direction’.

Global demand growth was strong and broad-based in calendar year 2017, at +1.5 Mbpd, or 1.6 per cent year-on-year (YoY). Following this, the positive demand environment continued into calendar year 2018, with a very strong March quarter (+1.8 Mbpd, or 1.9 per cent YoY). However, BHP found indications that a global ‘slowdown’ emerged in the June quarter. Chinese growth remained robust overall and is currently on track for an outcome between 3½ and 4 per cent in calendar year 2018.

Demand has increased modestly from the OECD (which consists of the United States, much of Europe, and other advanced countries), with growth in the US and Europe partly offset by a small decline from developed countries in the Asia–Pacific. There was also a forecast of 6 per cent growth in India’s crude demand in 2018, with transport demand continuing to be a significant driver of its growth.

The analysis also suggests that the ramp-up of Queensland LNG projects has altered the shape of the market. Long-term, BHP expects the domestic market will become closely linked to the international LNG market. This forecast comes from the conclusion that southern demand centres are expected to become‘increasingly reliant on the supply of gas from Queensland LNG resource holders, and potentially LNG imports to balance the market, due to declines from existing fields.

“We continue to believe that lifting restrictions on onshore gas development – both conventional and unconventional – has the capacity to provide significant additional supply to the market,” said Mr McKay.

BHP said their analysis on the Australian power market awaits the final shape of National Energy Guarantee (NEG) and a decision on whether it will be implemented, however, Mr McKay also noted that their analysis does suggest the NEG should result in lower prices ‘in due course’, in comparison to a scenario where there is no national coordination on climate and energy policy.

The NEG is designed to ensure there is sufficient ‘dispatchable’ capacity in the system to balance the intermittency of wind and solar, and according to the market analysts, without this focus on dispatchability, the benefits of growing renewable penetration would likely be offset by a reduction in system strength and reliability.

“Accordingly, we have called on Australian governments to embrace this opportunity for reform and begin the process of implementing the Guarantee,” the statement from BHP read.

This is only a brief summary of relevant oil and gas forecasts that were highlighted in the document. If you are interested in seeking the full Economic and Commodity Outlook document, you can find it here.