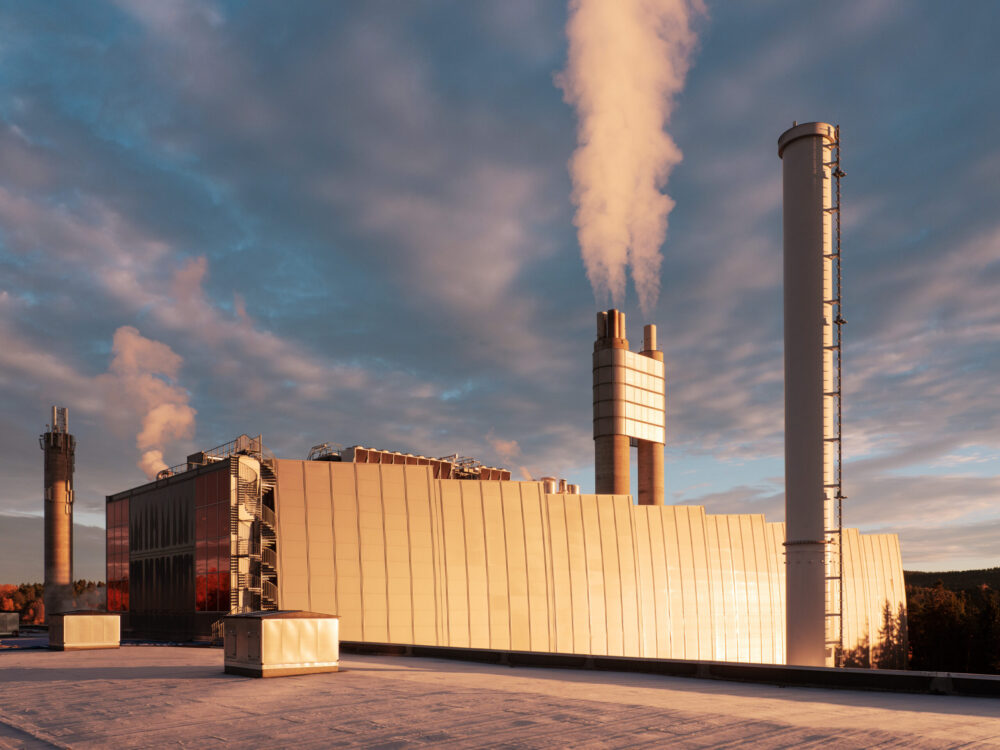 Image of the Fortum plant, credit: Fortum Oslo Varme AS.

DNV GL has approved technology for a full-scale demonstration plant to remove carbon emissions at a waste-to-energy plant in Oslo, Norway.

This project will contribute towards Norway’s target to reduce emissions with at least 50 per cent, and towards 55 per cent by 2030 compared to 1990 levels.

DNV GL outlined that the recommended practices provide a ‘systematic approach’ to technology qualification in a manner that ensures traceability throughout the process.

“The pilot plant demonstrated the ability to capture more than 90 per cent of the CO2 from the flue gas at our waste-to-energy plant in Oslo. When we establish a full-scale CO2-capture plant we can significantly reduce the city’s CO2 emissions. We aim to export the use of CCS to Europe’s waste-to-energy plants contributing to reaching the goals of the Paris Agreement,” she commented.

Per Langer, Executive Vice President, City Solutions, Fortum added: “We believe cities are leading forces for climate change and the Fortum Oslo Varme plant being connected to the city and its infrastructure is very well suited to act on climate change and create a cleaner world.”

Approximately 400,000 tonnes of CO2 can be captured at the site every year – the equivalent of removing 200,000 cars from regular use. The long-term plan is that captured CO2 from the plant will be injected into geological formations thousands of metres below sea level West of Norway.

Arve Johan Kalleklev, Regional Manager, Norway and Eurasia, DNV GL – Oil and Gas said carbon capture and storage is currently the only technology capable of achieving the significant reductions in CO2 emissions needed to lessen the environmental impact of industrial processes around the world.

“In September 2018, the World Bank announced that waste production is predicted to rise by 70 per cent to 2050. More than two billion tonnes of waste per year are currently generated by the global population,” he said.

“Fortum Oslo Varme’s CCS project is expected to help lead the way in tackling the global waste crisis, proving that large-scale waste incineration and combined heat and power plants can not only reduce the use of landfills, but also significantly reduce or offset CO2 emissions associated with industrial carbon output,” concluded Kalleklev.