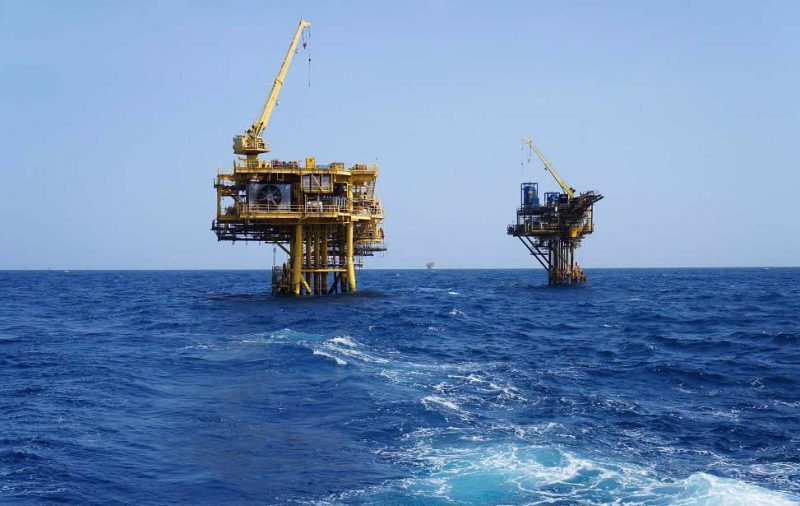 Image of the Barossa project via. OilVoice

Santos has just announced they are progressing on the front-end engineering and design (FEED) phase of the Barossa offshore project with the grant of three major engineering contracts. These developments are located within Australian/Commonwealth waters.

The award of these FEED contracts is set to contribute a large step in the right direction for Santos, ensuring Barossa replaces Bayu-Undan gas production when it is predicted to cease in the early 2020’s. The Barossa development concept includes outlines of a floating production storage and offloading facility (FPSO), six new subsea production wells (which will be drilled in the initial phase of the project), a subsea production system and supporting in-field subsea infrastructure, and a gas pipeline to Darwin within the concept mix. The Barossa gas field is currently located 300 kilometres north of Darwin and sits within Santos’ Northern Australia portfolio, the field has become one of the company’s core natural gas assets.

Separate engineering contracts have been awarded to MODEC and a consortium between TechnipFMC and Samsung Heavy Industries for the design of the FPSO to ensure competitive outcomes. A design competition is set to be held between the two groups.

“An FPSO design competition between leading engineering contractors with experience in the Australian market will ensure a robust, cost competitive package is delivered ahead of a final investment decision,” commented Mr Gallagher.

“Other FEED works are also moving ahead with geotechnical and geophysical surveys of the pipeline route and subsea manifold locations currently underway in the field.”

A final investment decision is targeted towards the end of 2019.