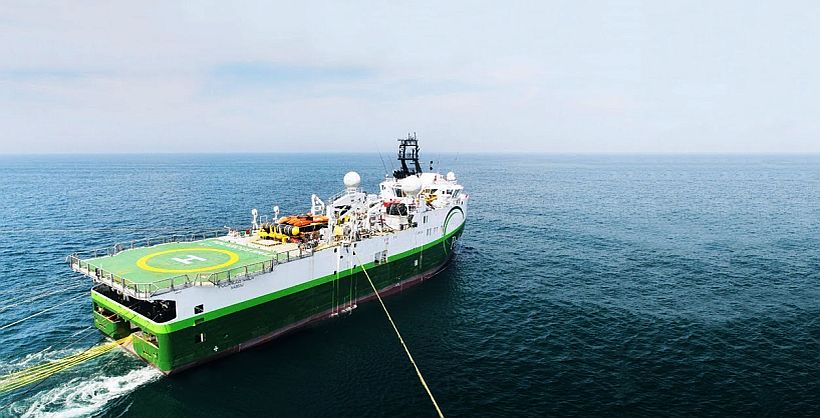 Melbana Energy Limited has received notice from the National Offshore Petroleum Titles Administrator (NOPTA) for the approval of the application to suspend the deadline for completion of the current WA-488-P permit year work obligations by 15 months, to 21 December 2020.

The notification from NOPTA follows the recent completion of the Beehive 3D Seismic Survey and the company’s recent announcement that credits the survey against the future permit year 4 work program obligation.

Moving forward, Total and Santos will have the option (exercisable together or individually) to acquire a direct 80 per cent of participating interest in the permit in return for continuing to fully fund the costs of all activities until completion of the first well in the  permit. The option is exercisable by either Total or Santos at any time but no later than six months from the receipt of processed seismic survey data.

The Beehive prospect, located in the Bonaparte Gulf, was recently assessed and has been forecast to hold ‘significant prospective resources’ and has the potential to be the largest undrilled hydrocarbon prospect in Australia, comparable in certain respects to the giant Tengiz field in the Caspian Basin. 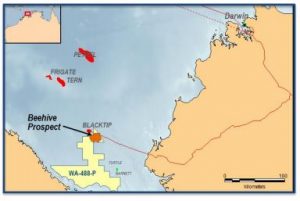 The giant Beehive prospect is in water depths of around 40 metres, suitable for a jack-up rig and close to 75 kilometres offshore. Experts estimate that it could contain a best estimate prospective resource of 388 million barrels of oil equivalent.

“The suspension of the deadline for completing the current permit year’s work obligations combined with the previously secured crediting of the Beehive 3D seismic survey against the future Year 4 work commitment provides work program flexibility as we prepare to analyse the acquired Beehive 3D seismic data and anticipate the potential exercise by Total and/or Santos of their option to drill the Beehive-1 exploration well,” said Melbana Energy’s CEO, Robert Zammit.

“If Total and/or Santos exercises their option to drill, Melbana retains a 20 per cent interest in WA-488-P and is fully carried until the completion of drilling of the first well in the permit,” Mr Zammit said.