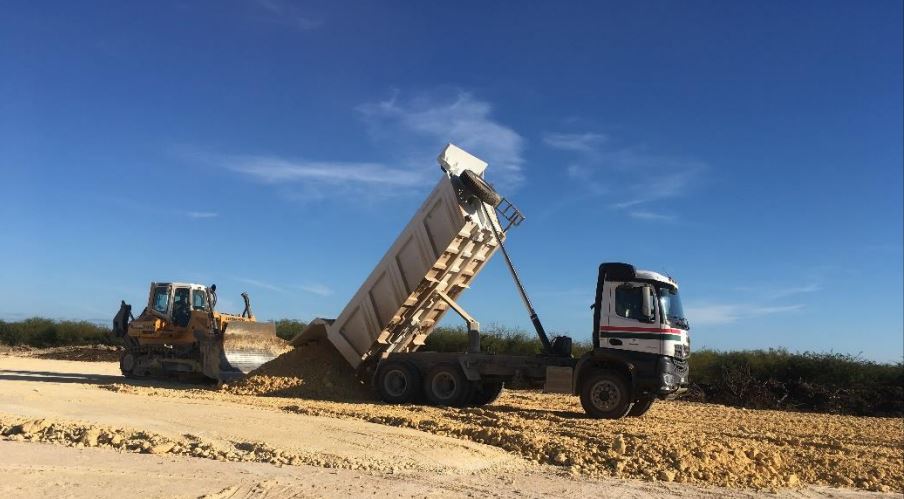 Melbana outlines that civil works are more than half complete for the first well, Alameda-1. Image courtesy of Melbana Energy Limited.

Melbana advises that contracts have been signed for the manufacture and supply of the steel pipe required to drill its two high impact exploration wells onshore of Cuba in its Block 9 contract area (Block 9 PSC).

This is an important milestone and one that begins the countdown to testing the potential of the target prospects in Block 9. Contracts for the supply of other key items of inventory are also being finalised and expected to be signed shortly.

Melbana Energy’s Executive Chairman, Andrew Purcell, said: “The ordering of long-lead items marks the beginning of a defined timeline to the commencement of drilling operations in Cuba.”

“The operational plan Melbana has developed with its partners and contractors, which have been recently enhanced to make them more robust in the face of potential challenges presented by COVID-19, gives us high confidence that the first results from this drilling campaign should be known in the second half of 2021,” Mr Purcell said.

“It is pleasing that this appears to be occurring in a firmer and more stable oil price environment.”

Negotiations with Melbana’s preferred drilling contractor, selected following an international tender for the provision of these services, were concluded in November 2020. The company expects that final agreements with the drilling contractor will be signed and announced in the near future.

Melbana is now preparing to deploy the first member of its expatriate project management team to Cuba to prepare for the commencement of drilling operations.

As the company reported in January [1], work on the well pad and related site infrastructure is now more than half complete.

Melbana has received the funds from a January cash call made on its partner in the Block 9 drilling program.

These funds, along with Melbana’s contribution for its working interest (which has been mostly funded by Melbana having being reimbursed its Past Costs for Block 9 [2]), are being used to advance planning, civil works and the procurement of long-lead items of inventory.

The joint venture has cash on hand of about $16.5 million and the next cash call is projected to be made in about two months’ time to align with payments expected to be made upon the appointment of other contractors.

The Block 9 PSC covers 2,344 square kilometres onshore on the north coast of Cuba, 140 kilometres east of Havana in a proven hydrocarbon system and along trend with the multi-billion barrel Varadero oil field.

Melbana has a 30 per cent interest in the two well exploration drilling program that will test over 235 million barrels of Prospective Resource (Best Estimate) [1]. Its partner for the drilling program is Sonangol, the National Oil Company of Angola.

Prospective Resources Cautionary Statement – The estimated quantities of petroleum that may potentially be recovered by the application of a future development project(s) related to undiscovered accumulations. These estimates have both an associated risk of discovery and a risk of development. Future exploration appraisal and evaluation is required to determine the existence of a significant quantity of potentially moveable hydrocarbons. All quoted volumes have been taken from Independent Expert McDaniel & Associates Competent Persons Report, released to ASX on 7 August 2018, as adjusted by Melbana for area relinquishment. Melbana is not aware of any new information or data that materially affects the information included in that announcement and that all the material assumptions and technical parameters underpinning the estimates in the announcement continue to apply and have not materially changed. 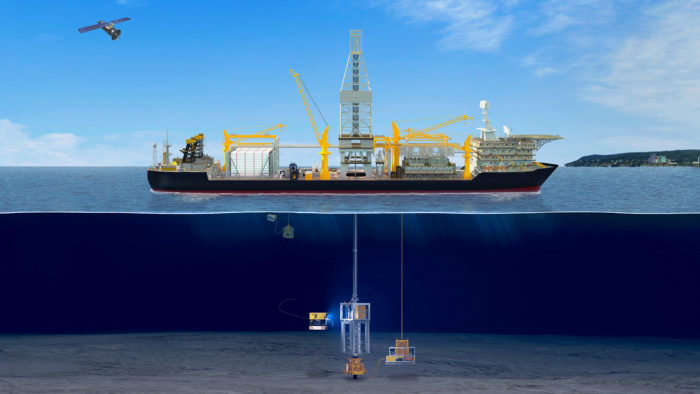 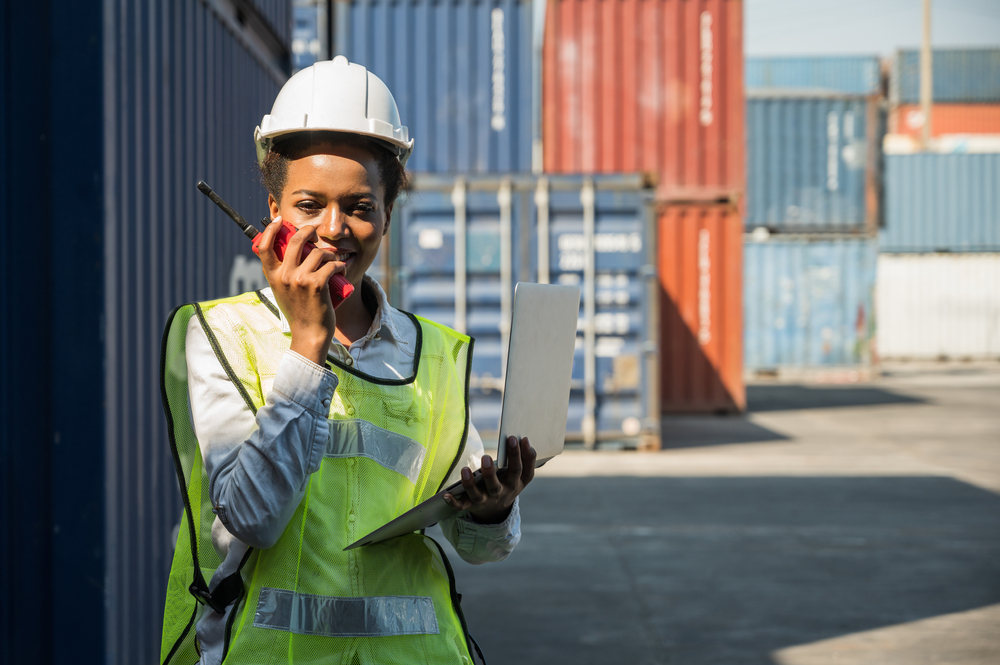 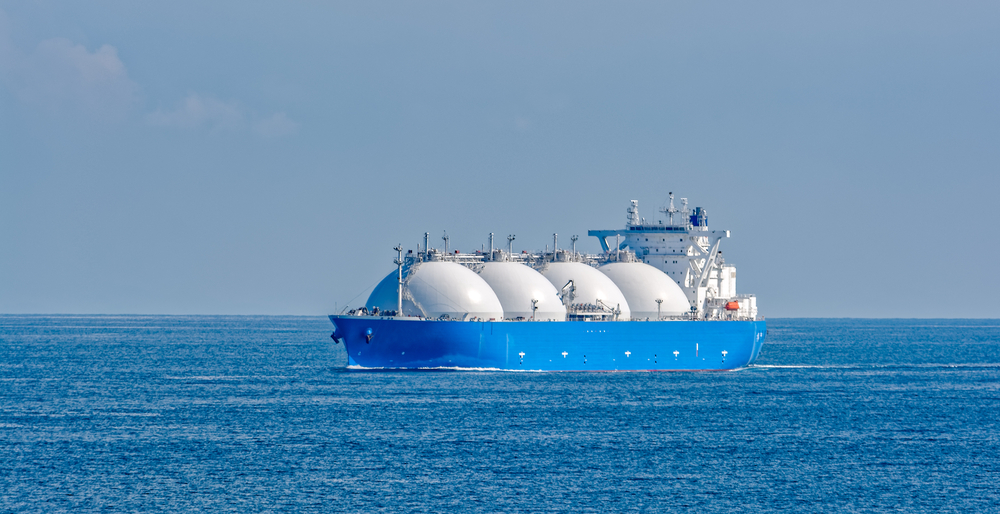 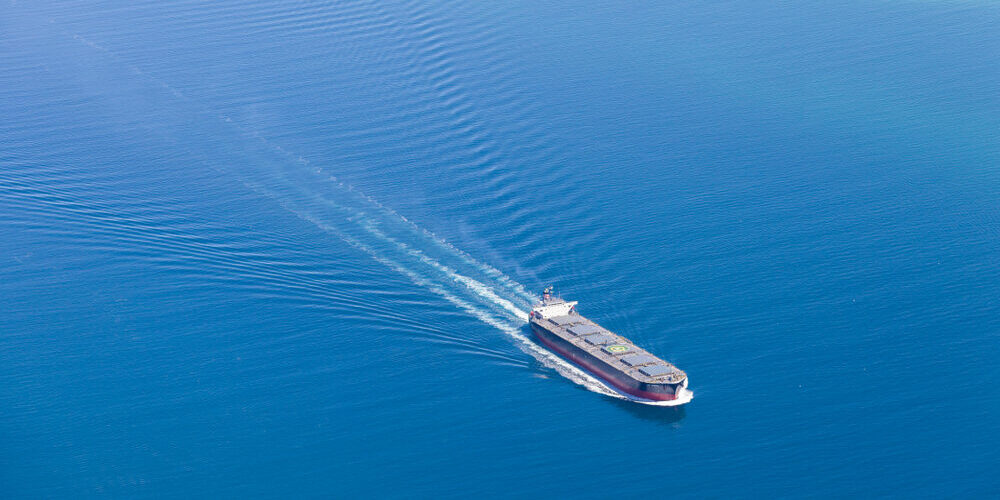