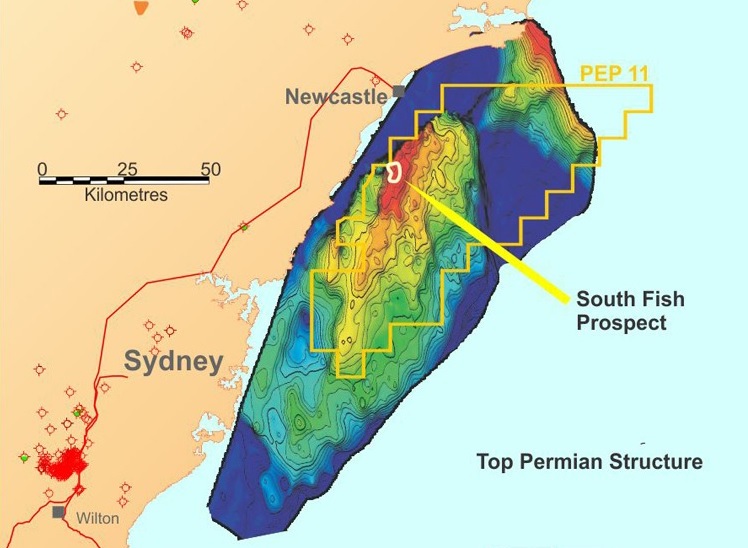 Location of PEP-11 off the coast of NSW

The Federal Government has decided to block debate of the Stopping PEP-11 Bill despite opposition to the project from Prime Minister Scott Morrison and a group of Liberal MPs.

PEP-11, or Petroleum Exploration Permit 11, is a 4,576-square-kilometre lease operated by Advent Energy to drill for oil and gas just off the coast from Manly to Newcastle in New South Wales.

If approved, it would be the first lease of its kind in NSW, industrialising the coastline and in some parts coming within six kilometres of the shoreline.

The campaign released a poll of more than 1,000 Australians, revealing that 86 per cent of respondents were not aware of the PEP-11 project.

When informed about the specifics of PEP-11, 75 per cent did not want the project to go ahead and 89 per cent of Australians believe the Federal Government should prioritise protecting the economic and environmental well-being of the potentially impacted communities in the PEP-11 region.

Cole said: “It puts at risk the most populated and prosperous stretch of coast in Australia.

“Any risk whatsoever, when the impacts of a project like this could be so destructive, is completely reckless and irresponsible.

“It would be absolutely heartbreaking to see this PEP-11 project go ahead, and with our health, lifestyle and local economies all heavily reliant on a healthy ocean, PEP-11 could prove disastrous on all fronts for communities along the NSW coast.”

Independent Member for Warringah Zali Steggall told the House of Representatives the Motion [to stop the permit] must be debated because it deals with vital issues: climate change; environmental destruction; and the fate of the economy for a significant portion of the east coast of Australia.

She continued: “As recently as October 20, comments in the media by David Breeze, the executive director of Advent Energy, indicated that Advent has every intention to proceed with the project.

“PEP-11 is still on foot and [Resources] Minister [Keith] Pitt… is still giving enough assurance to Advent Energy that they are seeking tenders for equipment to drill the works on PEP-11.”