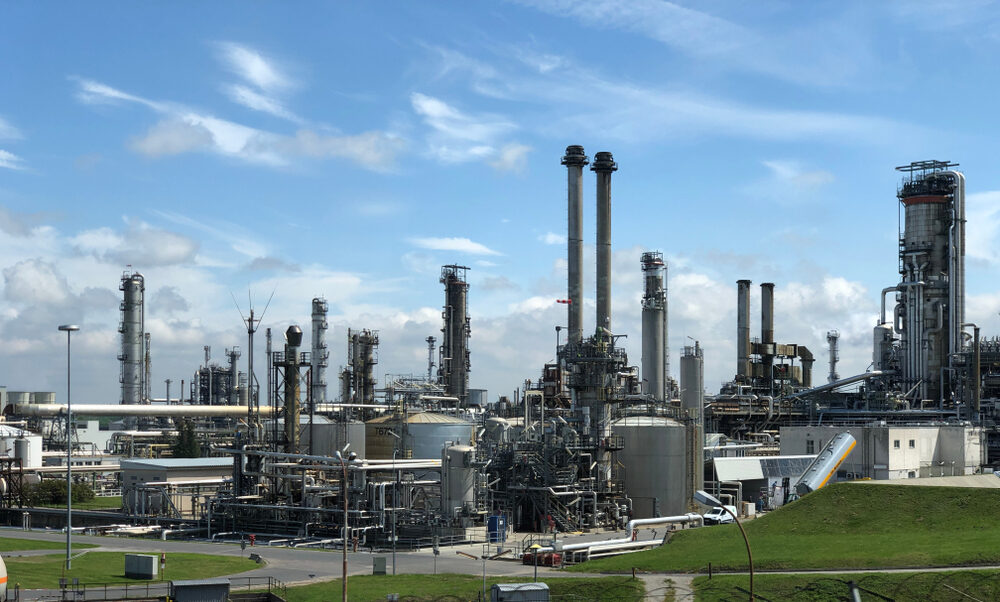 Image: The Schwechat Refinery. In 2018 it celebrated its 60th anniversary.

OMV has revealed plans to build a pilot plant at its Schwechat Refinery in Austria which will produce second-generation biofuels from 2023 using a patented process developed in-house. A standard refining process will see the waste-based substance glycerin turned into bio-alcohol which, when added to gasoline, reduces its carbon dioxide (CO2) footprint.

OMV’s Chief Downstream Operations Officer, Thomas Gangl, said after more than five years of research, the company is now investing in a ‘Glycerin2Propanol’ pilot plant which will contribute to the further development of advanced biofuels.

“The new plant will be part of the existing value chain in the Schwechat Refinery and is an additional building block in OMV’s sustainable business model,” Mr Gangl said.

The plant will use a catalyst, or reaction accelerator, developed in-house by OMV, to produce propanol (an alcohol) from glycerin. Glycerin is a by-product or waste product from the production of biodiesel and the manufacture of detergents and soaps. It is also considered an advanced feedstock under the European Union’s RED II (Renewable Energy Directive).

The propanol produced in this way will then be used as a bio-additive for gasoline. It can also be used as a sustainable feedstock for the chemicals market as a replacement for fossil-based propanol.

The ‘Glycerin2Propanol’ pilot plant will be built at the Schwechat Refinery beside the ReOil® plant so that both units can utilise a single measuring station, exploiting synergic effects through a shared-operator concept.

The pilot plant will have a capacity of 1.25 million litres of propanol per year which is anticipated to lead to a CO2 reduction of around 1,800 tonnes.

1.2 litres of crude glycerin is needed to produce a litre of propanol. Under moderate temperature and pressure, 1 barrel (= 159 litres) of propanol will be produced per hour in an energy-efficient process.

OMV’s long-term plan is to commercialise the technology in order to produce around 125 million litres of propanol per year and reduce CO2 by around 180,000 tonnes.

OMV will invest around EUR 30 million in the project. Of this, around EUR 6.9 million will come from the Austrian Research Promotion Agency (FFG). Another source of funding is the COVID-19 premium.

Construction of the ‘Glycerin2Propanol’ pilot plant is forecast to commence in the second quarter of 2021. It is expected to be operational in 2023. 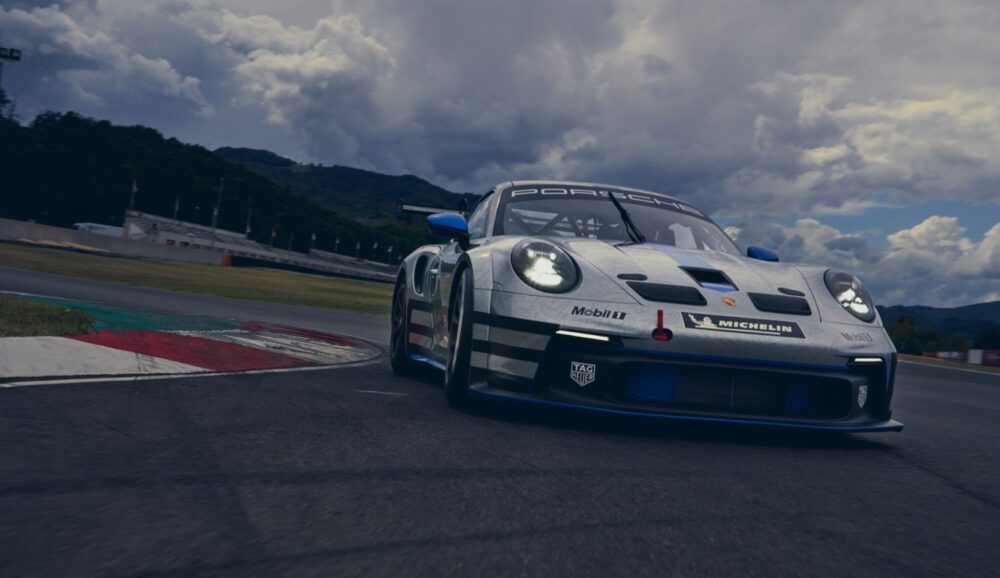 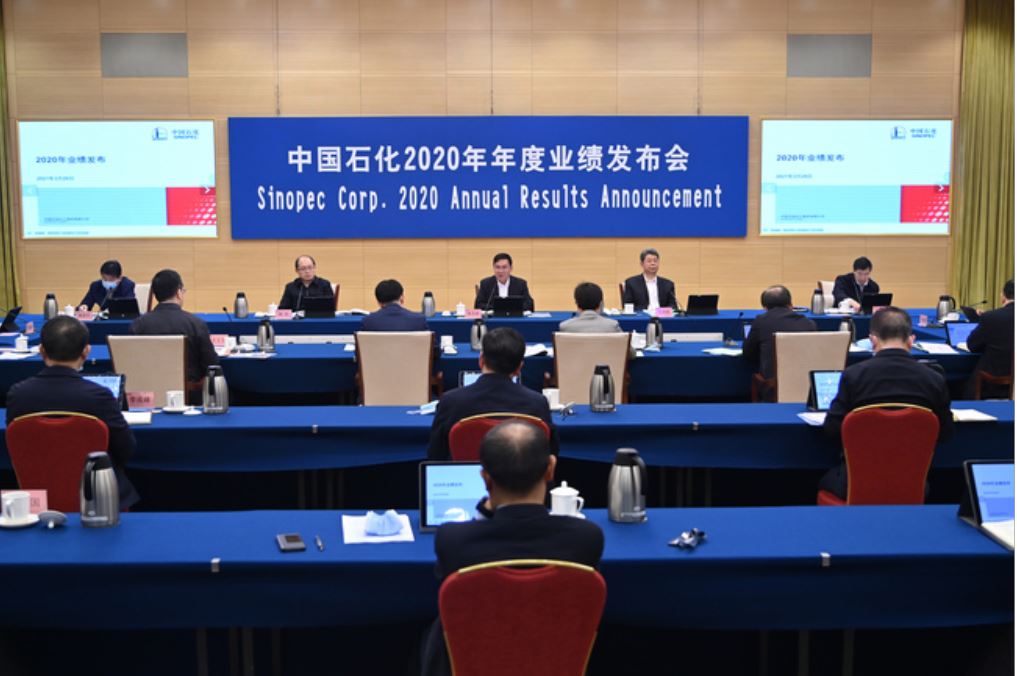 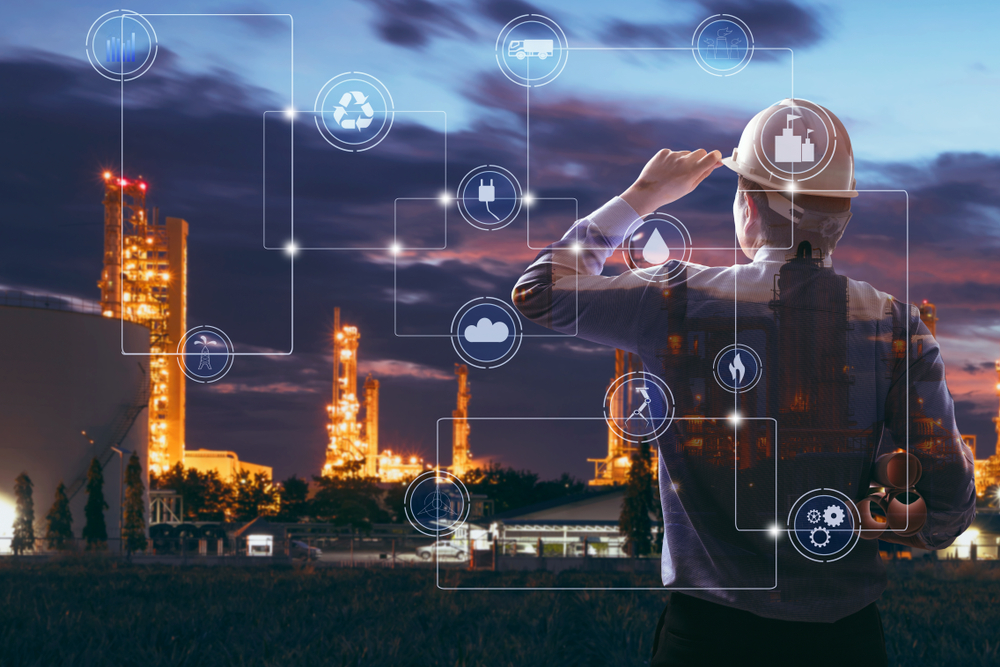 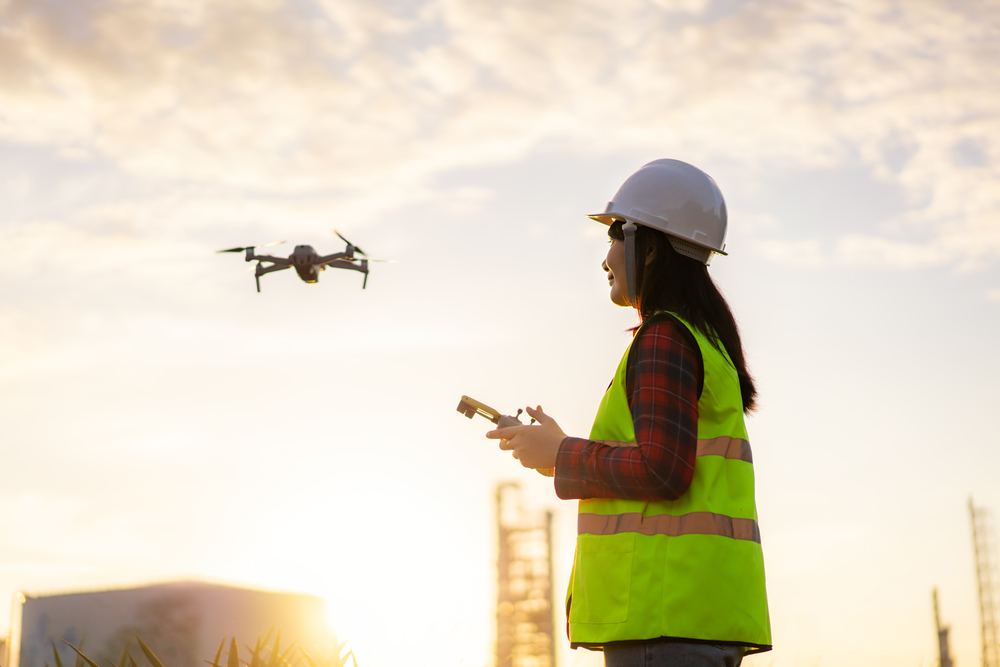 Approval processes for commercial drone operators to be streamlined