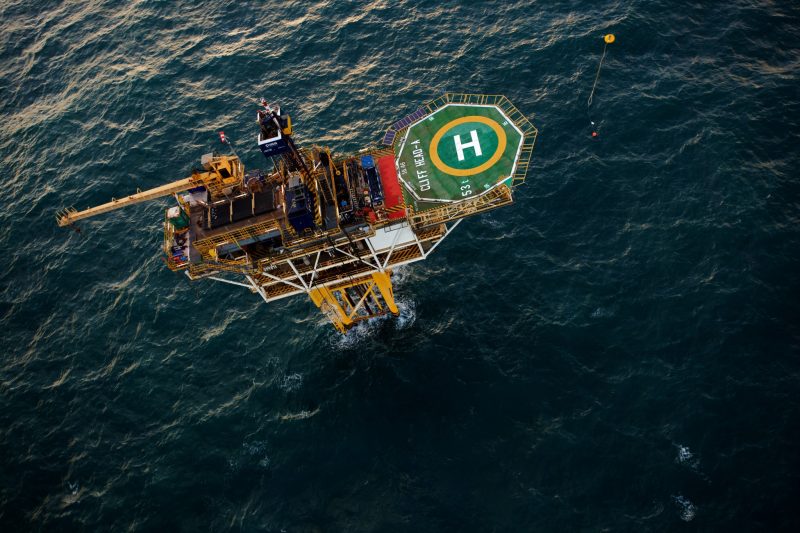 The board of Triangle Energy Limited has announced that the Cliff Head production well, located offshore Western Australia, has successfully returned to production.

On 30 May 2018, a technical issue occurred during steady state production operations which caused well CH12H to stop producing. It was confirmed the issue was associated with the production well’s electric submersible pump (ESP).

After the installation of a new downhole ESP and following a cycle of performance testing and verification (carried out over the weekend commencing 12 October 2018), Triangle expects production associated with the well to stabilise at approximately 230 barrels of oil per day after a period of higher flush production.

Cliff Head field production is also expected to return to approximately 750 barrels of oil per day (100 per cent JV basis).

Moving forward, the company is continuing with the program to identify and capture production optimisation opportunities. Focus will now be shifted to the CH07 production well where activities associated with the well work over have commenced using the company’s coil tubing unit (CTU).

Triangle’s Managing Director, Mr Rob Towner, said that the Board is very pleased to announce the return to the production levels that existed prior to the shutdown of CH12H.

“The work-over was completed with zero incidents or accidents for the entire operation which was particularly pleasing given it was our first major offshore intervention since taking over operatorship,” he said.

The company has a 78.75 per cent interest in and is Operator of, the producing Cliff Head Oil Field, which includes the Arrowsmith Stabilisation Plant, and a 30 per cent share of the Xanadu-1 Joint Venture, both located in the Perth Basin.