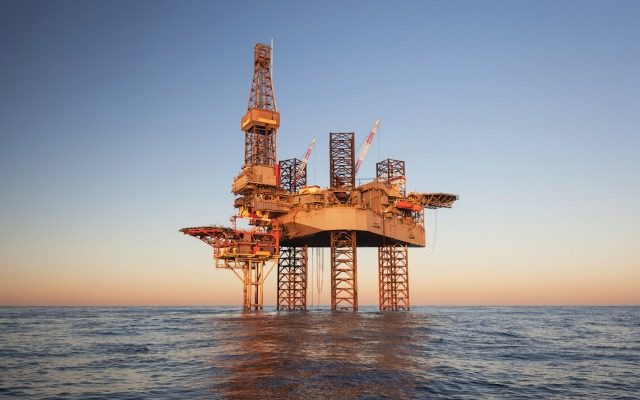 Tap Oil has reported a success with its Manora-8ST1 Appraisal Well with new oil discoveries being made in the 300 and 500 series sands. Multiple oil-bearing zones were encountered with the 490-60 sands, as well as more evaluations to come.

The well is in the Manora Oil Field in the Northern Gulf of Thailand. The primary objective of the appraisal well project was to apprise multiple reservoir zones up-dip from MNA-18, as well as the delineation of the 490-60 sands found at MNA-18 and further explore for additional hydrocarbons at the 300, 400 and 500 levels.

In terms of progress, the Manora-8ST1 well reached a final total depth of 2,458 metres. Petrophysical interpretation of well logs shows a total net pay of 307 feet.

“Good porosity, pressure and permeability were encountered in the new 300 and 500 sands similar to that found in other Manora Oil Field wells at those levels,” said Tap Oil, in a statement.

The company plans to set the abandoned open hole section with a cement plug. Once completed Manora-8St1, the rig is set to move the platform to commence two other well development drilling programs.

Tap Oil has said that ‘the positive results from the 500 series sands in the Manora-8ST1 are expected to be developed by the MNA-20 infill well as per the pre-drill plan’.

The company maintains to avert the takeover from Singapore company Risco Energy Investments (SEA) Ltd. On the 15th of May 2018 Tap Oil’s Non Affiliated directors lodged its statement in response to the offer, which stated that the company believes that ‘there is no reason for shareholders to accept the offer now as new information is expected to be released prior to the Offer closing’.

Tap has advised shareholders to take no action as new information will be released prior to the close of Risco’s bid in early July.