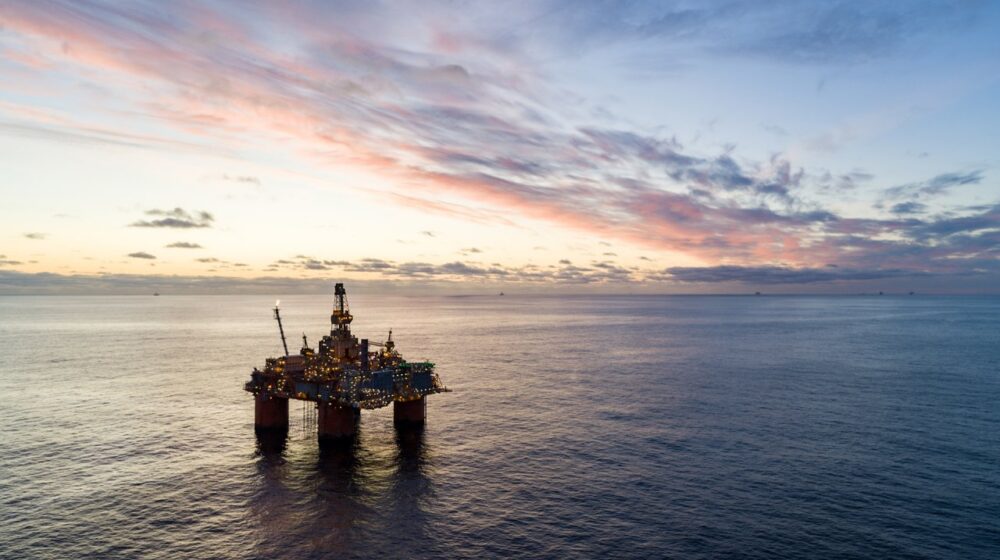 The Snorre A platform in the North Sea. Photo credit: Bo B Randulff – Even Kleppa / Equinor ASA.

Equinor has awarded two contracts and issued a letter of intent for pipelaying and subsea installation for three projects on the Norwegian continental shelf (NCS).

The projects in scope are Breidablikk and the Gas Import System for the Snorre Expansion Project, for which contracts have been awarded, and Askeladd Vest, for which a letter of intent has been issued. The Breidablikk contract has subsea installation as an option. The total value of these three assignments, including the option, is approximately NOK 1.8 billion.

“It will also allow for a coordinated follow-up of the total delivery during the implementation phase. This creates value for all parties.”

The scope of the assignments includes the fabrication and laying of pipelines, installation of subsea structures, control cables and hook-up and testing of systems. The offshore operations under the contracts are expected to be carried out from 2021 to 2023.

The awards contribute to sustaining important workplaces for TechnipFMC in Norway, including the Orkanger spoolbase, where the pipelines will be fabricated before they are reeled onto the installation vessel.

The awards are also expected to generate additional work through further sub-contracting to other companies.

“In a challenging period for the industry we aim to continue realising the full potential of our NCS project portfolio,” said Krantz-Underland.

“This must be carried out in close cooperation with our suppliers to ensure that we create value and activity in Norway. It will help sustain jobs in the supply industry and further develop the important competence the industry has built up.”

The contract award for Breidablikk is subject to a Final Investment Decision (FID) and final regulatory approval. The letter of intent for Askeladd Vest is also subject to an FID.

In July 2018 the Royal Norwegian Ministry of Petroleum and Energy approved the plan for development and operation for the Snorre Expansion Project.

The Snorre Gas Import System forms a part of the ongoing Snorre Expansion Project and includes laying of a new 24-kilometre long 12-inch pipeline between the Gullfaks and Snorre fields in the North Sea. The gas from the system will be used as pressure support to improve the recovery rate of the Snorre field. Equinor expects the pipelaying to be carried out in 2021 and remaining marine operations in 2022.

Breidablikk is a large oil discovery on the NCS located north-east of the Grane field in the North Sea. Breidablikk will be developed as a subsea field with a tie-back to the Grane platform. Equinor and partners are planning for an investment decision later this year.

Askeladd Vest is a segment in the Askeladd field that is part of the Snøhvit unit. Askeladd Vest will be drained by depletion via two gas producers. The Askeladd Vest template will be tied back to the already installed Askeladd templates with a pipeline and an umbilical. Equinor and partners also plan for an investment decision later this year. 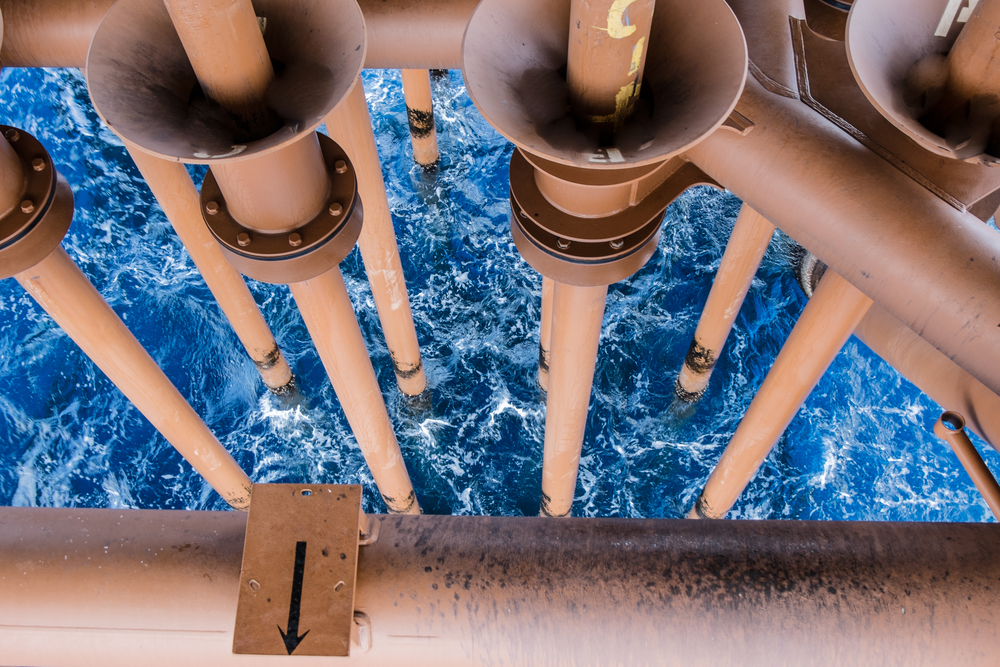