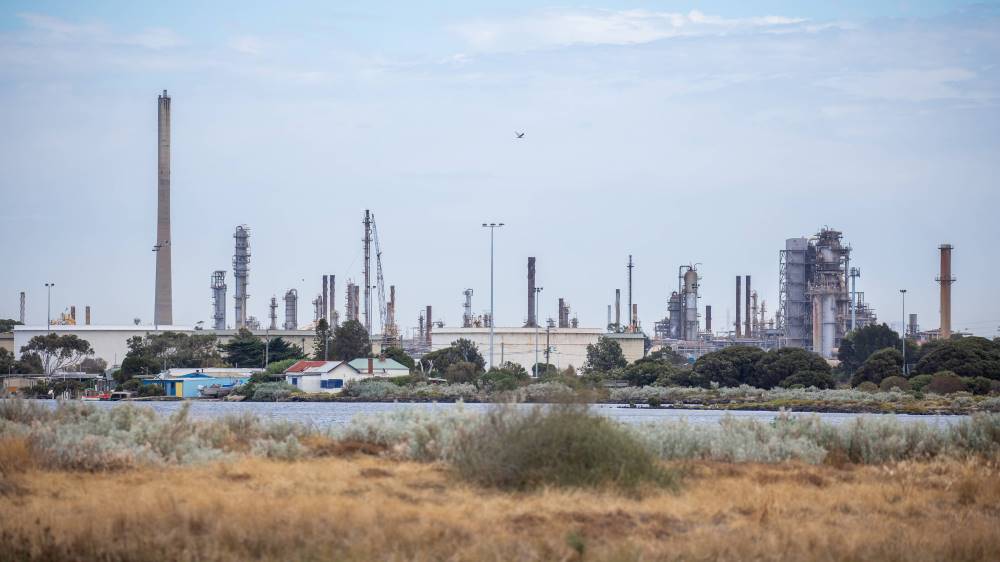 ExxonMobil has said the Altona Refinery is no longer considered economically viable and will be converted to an import terminal, which will ensure ongoing, reliable fuel supply for Victoria.

The company said the decision was made following an extensive review of operations at Australia’s smallest refinery, which commenced operation in 1949.

The review reportedly considered the competitive supply of products into Australia, declining domestic crude oil production, future capital investments and the impacts of these factors on operating earnings.

Chairman of ExxonMobil Australia, Nathan Fay, said ExxonMobil is grateful for the tremendous efforts by employees to improve the viability of the operation.

“We extend our thanks to the Federal Government for the significant support offered to Altona and other refineries. Our decision to convert our facility to a terminal is not a reflection of those efforts,” Mr Fay commented.

Minister for Energy and Emissions Reduction, the Hon. Angus Taylor MP, said the decision to close the Altona Refinery is “extremely disappointing”.

The Minister said the refinery employs around 300 staff and the Government’s thoughts are with all of the refinery’s workers, their families and the local community businesses that will be impacted by this decision.

ExxonMobil confirmed that the Altona Refinery will remain in operation while transition work is undertaken to ensure continued reliable fuel supply for its customers.

Minister Taylor said the Australian Government expects ExxonMobil to provide whatever support is required to assist workers and the community.

“We will work with the Victorian Government to ensure this occurs,” he said. 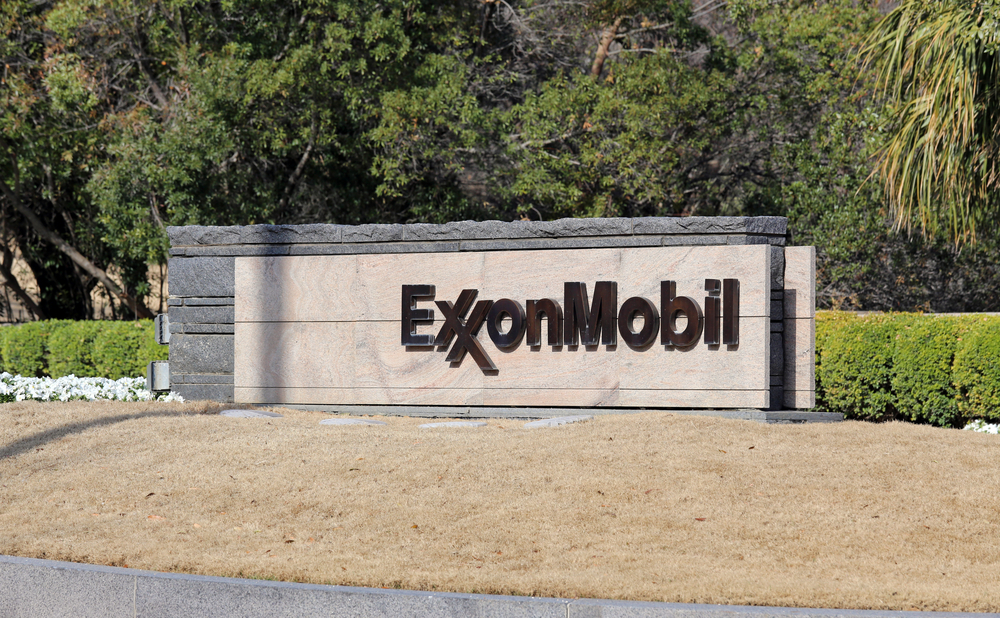 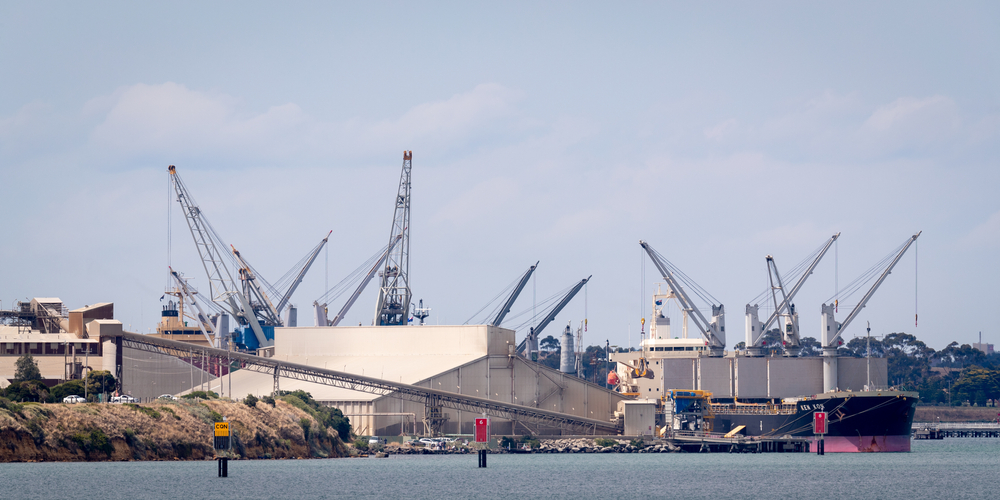 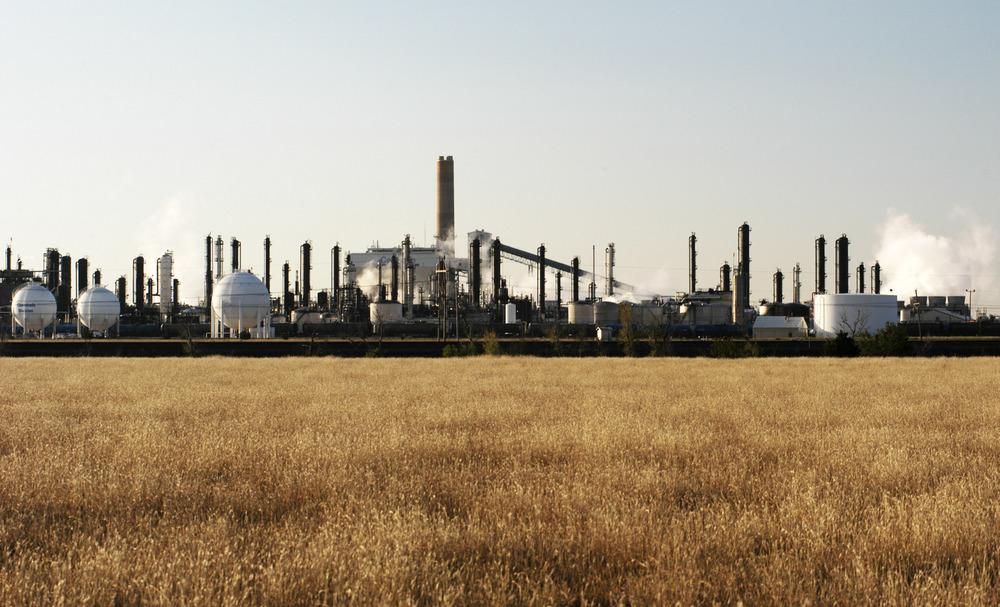