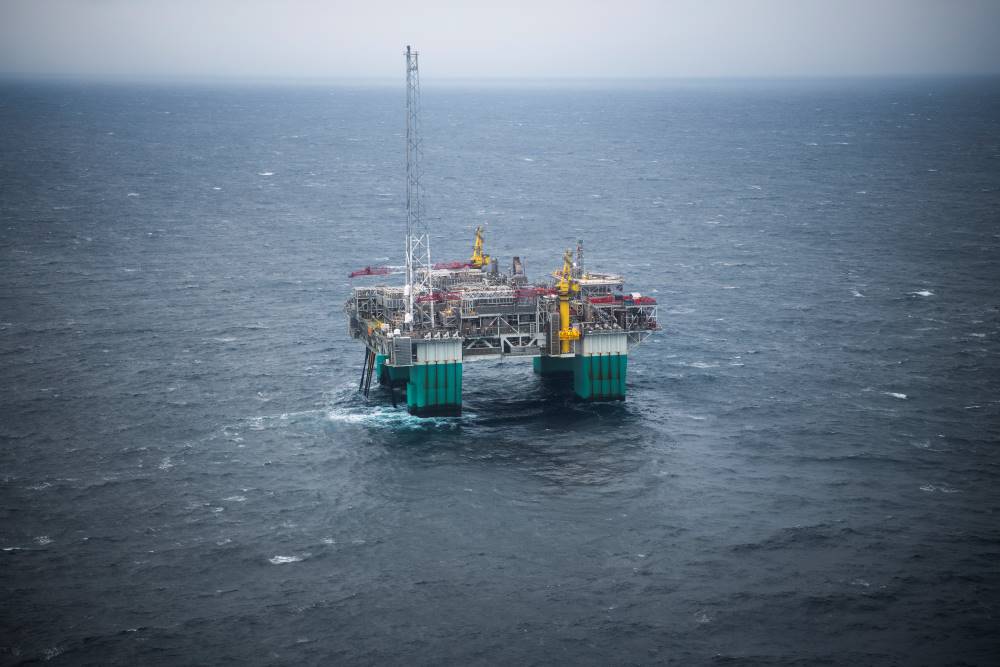 Image taken in the Gjøa field, courtesy of Neptune Energy.

Neptune Energy (Operator) and its partners Wintershall Dea, Petoro and OKEA have announced that production has started from the Gjøa P1 development.

The Gjøa field, located in the northern part of the North Sea, 50 kilometres northeast of the Troll field, was discovered in 1989. Plans for development and operation (PDO) were approved by Norwegian authorities in 2007.

The field is developed with five subsea templates tied to the Gjøa Semi-Submersible production facility for processing and export. Production commenced in 2010. Oil is exported by pipeline to Mongstad and gas by pipeline to St. Fergus in the UK.

Today Neptune Energy announced that, as planned, the gas well came on stream on 22 February, with the oil well expected to start-up later this week.

The semi-submersible Gjøa production unit is electrified with hydropower from shore and has one of the lowest carbon dioxide footprints per produced barrel of oil equivalent (boe) on the Norwegian Shelf.

Neptune Energy’s Managing Director in Norway, Odin Estensen, said: “This is an important milestone for Neptune and our Gjøa partners and demonstrates our commitment to invest in Norway.”

“Despite the challenges of the pandemic, we delivered the project on-time and on-budget. The start-up of Gjøa P1 underlines the Gjøa platform’s position as an important hub, increasing total remaining developed reserves at Gjøa by 30 per cent,” Mr Estensen said.

Neptune Energy said good reservoir management has already extended the life of the Gjøa field considerably. The field is now set to produce over 100 million boe more than was estimated when production began in 2010. Gjøa P1 will help further maximise use of hydrocarbon resources.

Mr Estensen added: “The start-up of Gjøa P1, as well as the upcoming production start from the neighbouring Duva field, strengthens Neptune’s role in the northern part of the North Sea, an important growth area for the business.”

Neptune Energy’s Projects and Engineering Director in Norway, Erik Oppedal, commented: “The P1 development enables us to recover significant quantities of oil and gas from deeper lying reservoirs, as well as to utilise spare production capacity. This will help lower production costs per barrel, adding significant value to the Gjøa Licence Partners and to Norwegian society.” 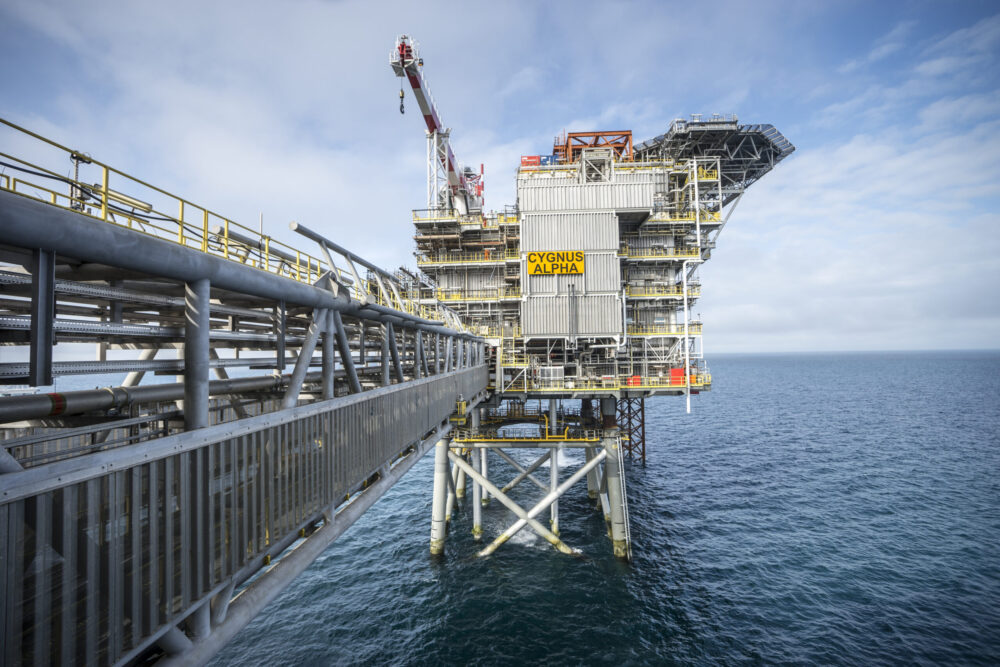 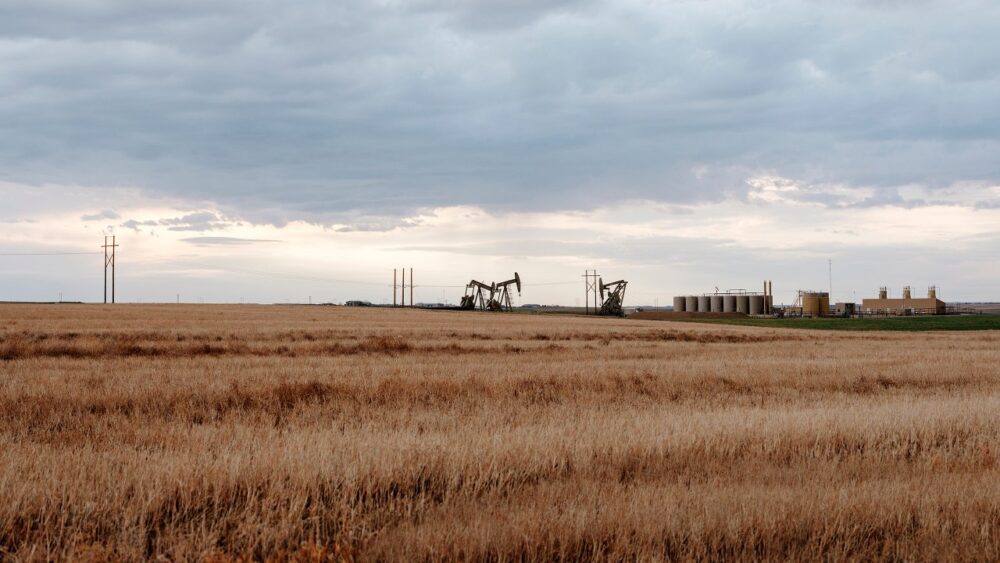 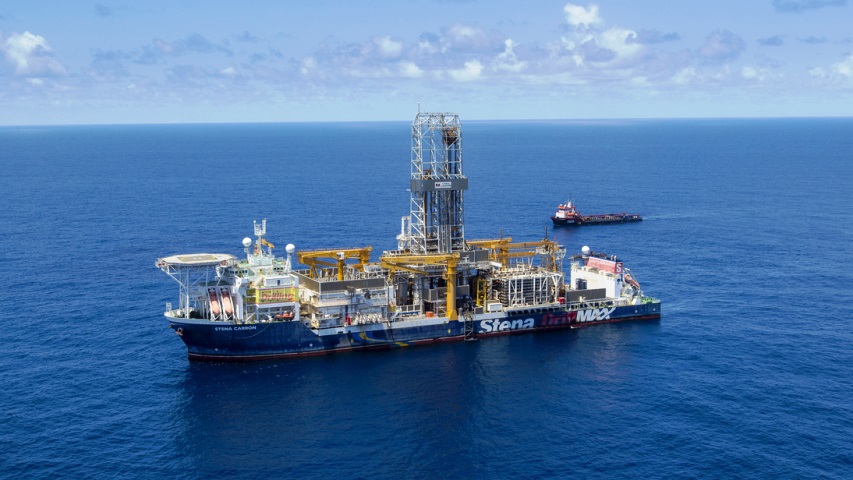